A monkey has been found dead in a shipping container in Whangarei. 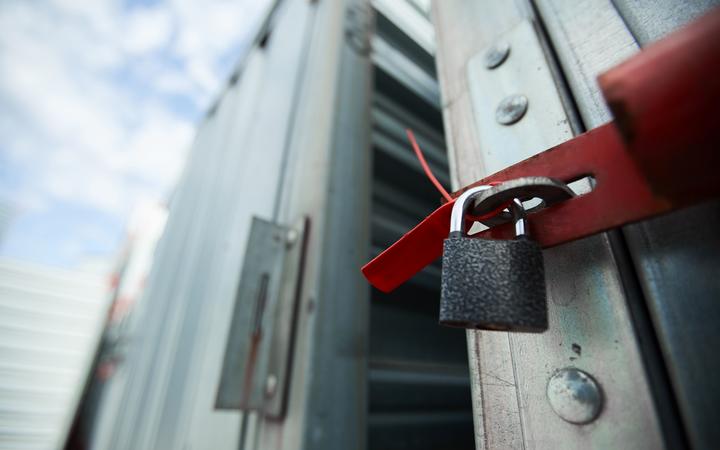 The fumigated container had arrived from Guyana last week.

Authorities were alerted and a biosecurity officer picked up the body to dispose of it.

"This was definitely one of our more unusual interceptions, but we need to remember the dead animal could have been harbouring diseases or hitchhiker pests with the potential to damage New Zealand's economy and environment," he said.

The monkey body was in poor condition and the species has not been identified.

There are currently more than 4300 transitional facilities in New Zealand. They are strictly regulated by Biosecurity New Zealand.