The opening of the West Coast's Haast highway this morning is being welcomed as an early Christmas present for the region. 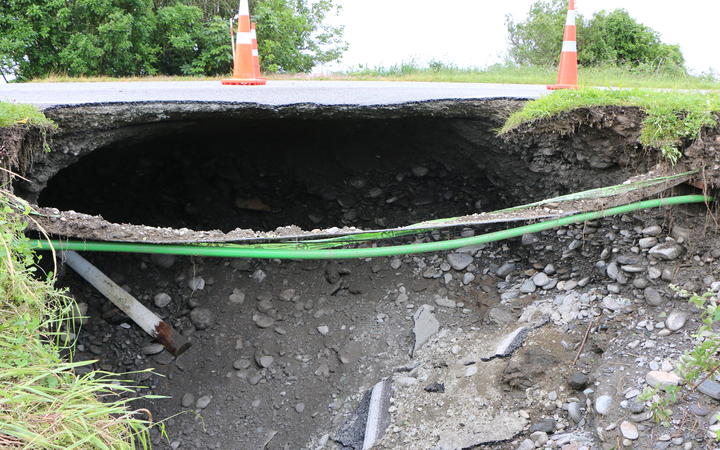 State Highway 6 between Harihari and Whataroa had been closed since 7 December, following landslips at Mount Hercules.

"We are calling them the 'high viz heroes' for their efforts. At Mount Hercules alone they had 40 diggers and trucks working to open the road," he said.

He said tourism is the second highest earner for the region, and opening the highway is a boost for businesses.

"You can imagine the stress on businesses the entire length of the Coast when we have closures such as this. It causes a ripple affect across the entire community," Little said.

International tourists spend about $270 million on the West Coast each year, while domestic tourism contributes $231 million.

Europeans, including those from the United Kingdom, are the single biggest contributors, followed by visitors from Australia, the United States and South-East Asia and China.

"Their average stay on the West Coast is 2.2 days, but these figures show the importance of this market sector," Little said.

The Transport Agency said the highway would be closed again at 9pm tonight, but from the following day onwards, would reopen daily between 7am and 9pm.

Parts of the highway would be down to a single lane, with traffic lights in place.