A woman who fears she has cancer has been trespassed from the Waikato District Health Board and is now in the United States trying to get a second opinion on her condition. 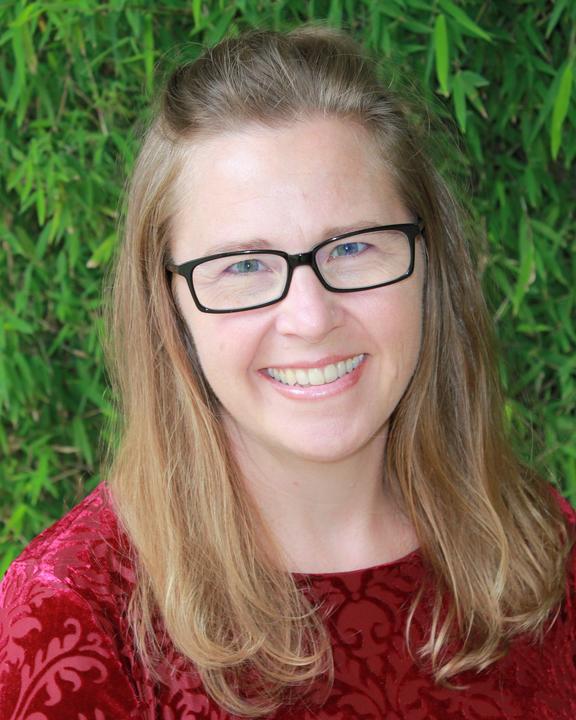 Amy Van Wey Lovatt was trespassed in July after being accused of accessing parts of the hospital not open to the public.

But the Hamilton woman said that never happened and all she was trying to do was get a full copy of her medical records, so she could get to the bottom of her symptoms.

Dr Van Wey Lovatt first noticed lumps in both breasts three years ago, and in March last year she went to her doctor with symptoms of reddened, 'orange-peel' skin, itching and flat and painful nipples.

She was initially diagnosed with an infection which was later proved incorrect and other checks, including the removal of a lymph node, a mammogram and ultrasound were inconclusive.

Uncomfortable with being discharged without a diagnosis, and because of a family history of breast cancer, the science and mathematics researcher with a PhD in gut health asked the DHB for all her clinical notes and medical records so she could look into it herself.

"So every month essentially, since December of last year, I have repeatedly requested for my complete records and for those records to be electronic."

She has provided RNZ with a list of information still sought, including the hard data of her flow cytometry results not just the written reports, nurses notes from appointments with the haematologist and breast specialists and supplementary documents mentioned in the file notes from her breast biopsy.

In an email sent to her in March, chief operating officer Ron Dunham said the DHB had sent her all the information it could and it could not provide her with information at the level of detail requested, due to the time and resource the requests would take.

"The guideline we use, based on the Health and Disability Commissioner's Code of Rights, Right 6, is that 'every consumer has the right to information that a reasonable consumer, in that consumer's circumstances would expect to receive'.

"It is apparent to me that in your case we have exceeded this, and for this reason we cannot continue to provide information about the same policies and procedures that have previously been explained, or the level of detail you are seeking," he said.

In July this year she was trespassed by the DHB for allegedly accessing unauthorised parts of the hospital, while seeking the rest of her information.

She denies this and said she only ever went to department reception areas and other places only when accompanied by a staff member. She has asked the DHB for proof of unauthorised access.

The DHB has since appointed a staff member from the Consumer Engagement Team, to manage Dr Van Wey Lovatt's requests.

"Because I can do the research and have a professional interested in research, I can identify things that are missing, that maybe the standard Joe wouldn't even consider looking for."

She said from the information she has got, she could see her ratio of T-cells to B-cells in her lymph nodes was 40:3, and said the normal range was 1:3.

"In the literature, there is only three causes - cancer, lupus and rheumatoid arthritis. We have already excluded the latter two."

One of the pieces of information she wants, are her pathology slides, or copies of the slides, from the removed lymph node, so that she could get a second opinion from another clinic.

She has had referrals to other DHBs within New Zealand declined for various reasons, including the referral being put through by the wrong person.

Dr Van Wey Lovatt, who has dual US citizenship, booked an appointment with the Mayo clinic in the United States in November, but it was cancelled.

"A week before my appointment which was supposed to be on November 7, they pulled out because of the trouble they were having with Waikato DHB getting my medical records, getting my tissue etc."

The DHB did not respond to RNZ's request to clarify its policy on providing pathology slides, or images of the slides, to a patient or another clinic.

In a statement DHB acting chief operating officer Alex Gordon said he could not comment on individual cases, even when provided with a privacy waiver.

However Mr Gordon said he was confident the patient was provided comprehensive care and support.

"If a patient has concerns regarding their treatment they are encouraged to contact the Health and Disability Commissioner. The HDC has enacted three independent investigations into the DHB's actions with no complaints upheld to date."

He said trespass orders were rare.

"They are handed out when an individual is very disruptive to the running of our services. Actions resulting in a trespass notice may include multiple unscheduled visits, verbal abuse, unauthorised access to an area without legitimate reason, drunk or disorderly behaviour."

Dr Van Wey Lovatt remains in the US and is now attempting to seek a second opinion through the University of Washington (UOW) medical centre.

She has given her authorisation for UOW to request her records and tissue, which it has done, however, the information is yet to be released.

She said if her tissue was not sent she would have no choice but to undergo further surgery in the US, and said she would stay in the US until she was confident of her diagnosis.

She has also asked the HDC to review her complaints and is in the process of going to the Ombudsman.