A prominent Māori performing arts educator, Donna Mariana Grant, has pleaded guilty to defrauding a whare wānanga and the Tertiary Education Commission out of $1.25 million. 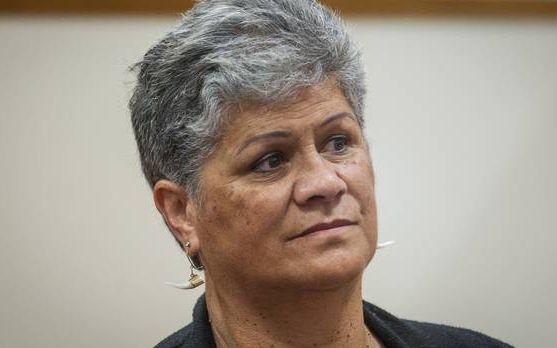 Donna Grant at an appearance in the High Court at Rotorua in 2018. Photo: NZ Herald / File

Grant, 61 - the daughter of the late Sir Howard Morrison - pleaded guilty to three charges of dishonesty using documents and a single charge of obtaining by deception at the High Court in Rotorua today.

She fraudulently obtained about $1.25m from Te Whare Wānanga o Awanuiārangi and the Tertiary Education Commission.

Mrs Grant has been remanded on bail, and will reappear for sentencing on 7 February.