A well-known local of a small South Island town who was fatally shot by police officers last week can now be named. 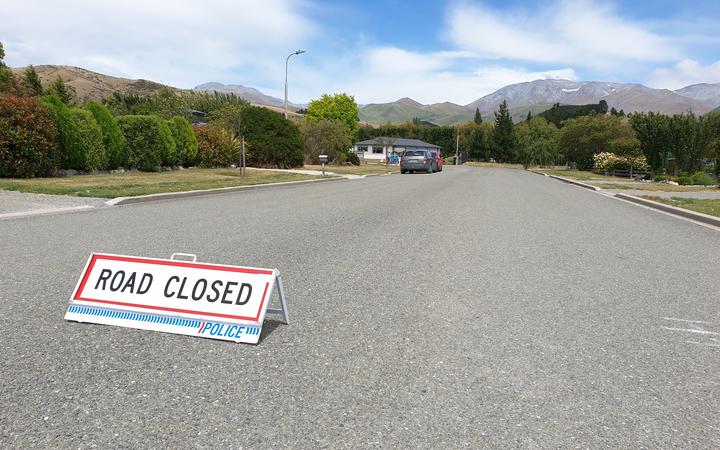 The scene where Graeme Warren was shot dead by police after he pointed a gun at them. Photo: RNZ / Tim Brown

The police say he is 66-year-old Graeme Sydney Warren, who was shot at his home in Kurow, for pointing a gun at officers.

Warren's death has been referred to the Coroner.

The Independent Police Conduct Authority has also been notified.

A family spokesperson says Warren, known locally as Squid, was well-respected and will be sorely missed by family, friends and the local community.