The New York Times is among prominent international media questioning the wisdom of allowing tourists onto Whakaari / White Island and the quality of the country's health and safety systems. 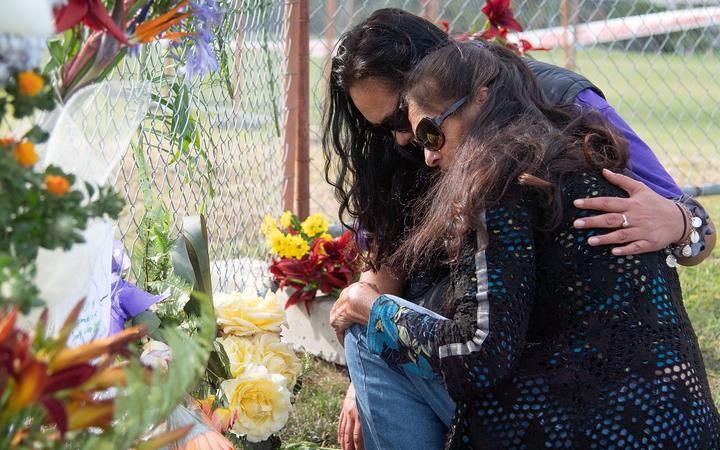 As people lay tributes to the victims of the White Island volcano's eruption, The New York Times says it's unclear if the New Zealand government will hold anyone to account for the tragedy. Photo: AFP

"And the question heard over and over in the long hours since [the eruption], heard as the injured were carried to the docks, is: "Why?" reads a report on the front page of the New York Times.

"Why was anyone - from retirees to children - allowed to tour the crater of an active volcano, despite warnings about bursts of gas and steam in recent weeks? Why would tour operators and cruise lines tout an adventure ride, with prices starting at $260 ($NZ397) per child, at such risk?"

The article went on to say: "But it's not clear whether the company [White Island Tours] or government officials did enough to protect visitors to a location so remote that it can be hard to get a substantial number of people off the island and to safety quickly. Nor is it clear that the government will actively seek to hold anyone accountable."

The newspaper said many are wondering if tighter restrictions will put White Island off limits, as has happened in Stromboli in Sicily and in Hawaii in the wake of volcanic eruptions. 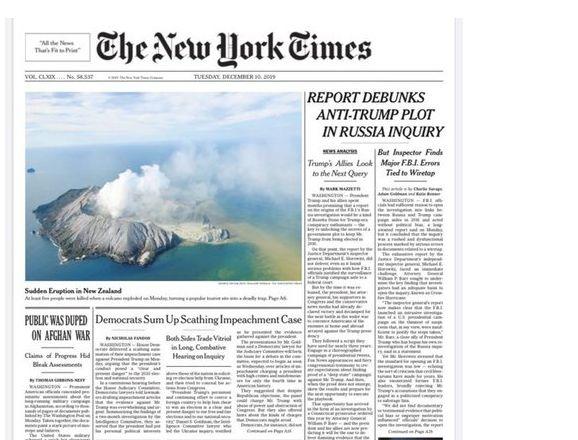 The BBC which has been running major coverage of the disaster on its website has revived a story it wrote last year on the dangers of volcano tourism.

"Thrill-seeking tourists are putting themselves in danger and hampering emergency services by heading towards volcanoes when they erupt," the story says.

A report from the Royal Geographical Society said authorities in countries such as Iceland now have to contend with the arrival of tourists who rush there to get close to an exploding volcano.

The study says such tourists fail to understand the seriousness of the risk.

The study written by University of Cambridge geographer Amy Donovan, warns that such visitors can create dangerous problems for already stretched rescue services.

Dr Donovan says the increase in volcano tourism could be driven by the rise of mobile phones, where people want to be able to record themselves in dramatic settings.

In a prominent piece on its website, CNN asks: "Should tourists have been on New Zealand's volcanic White Island?"

The report said it had approached WorkSafe to ask whether tour groups were complying with health and safety standards by going to an active volcano with a level 2 rating.

"WorkSafe did not directly reply to CNN's questions. However, in a statement, it said it had opened a health and safety investigation into the loss of life caused by the eruption," the story said.

The story said the growth in tourism is proving to be an issue and has increased the risk. 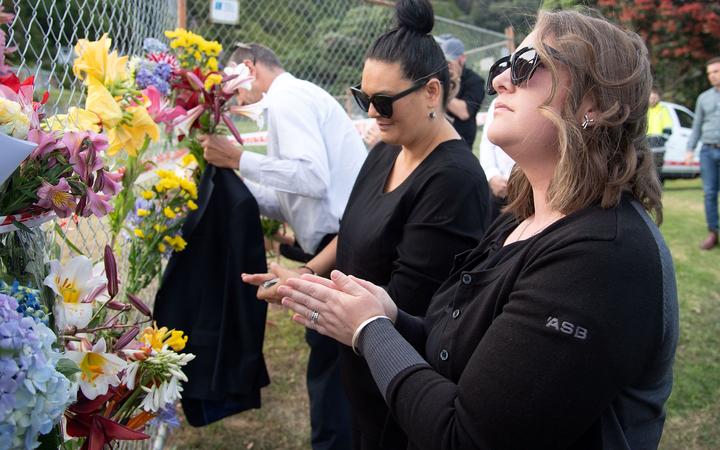 Little appetite for resumption of tours

The Guardian reported that while Whakātane Mayor Judy Turner said she would continue to support tourism on White Island, there are fears the death toll will rise and "hers is a sentiment that is finding little traction".

In its report it said many local residents have felt unease about the tours for years. Some local Māori say the island, viewed as an ancestor by many, erupted as a sign of protest at too many visitors, too many boats.

"It must be one of our largest tourism disasters, it's major for our small town and the country's tourism industry as a whole," says Phil van Dusschoten from Diveworks Charters Fishing and Diving, who has worked off White Island for 24 years.

"Like anything, I guess, to do with nature, if you're going to put more people out there, more frequently, in greater numbers, over a longer period of time - it is always going to increase the chances of something happening."

“Older people in town envisaged this when they started doing the tours 30 years ago. Because White Island is White Island – you don’t know when it’s going to blow up.” https://t.co/Sfw0Wq8NWP

The view of Monash University Emeritus Professor Ray Cas that the eruption was a "a disaster waiting to happen" has been widely reported around the world including by RNZ and Australian Associated Press.

He was sharply critical of tourists being allowed access to Whakaari.

His views have been supported by others on Twitter.

NZ volcano disaster 'waiting to happen' - this guy is absolutely right. White Island has always been highly active. It is not a safe environment for tourists. #WhiteIslandVolcano #WhiteIsland https://t.co/q9HpstFxVi

A geosciences professor, who wrote about his concerns over tourism to Whakaari / White Island back in 2012, told Nine to Noon it was difficult to know where to draw the line between volcano tourism and safety.

In an article in 2012, Erik Klemetti - from Denison University in Ohio - wrote that while tourists and operators needed to be able to make their own choices about what is and isn't safe, a line needs to be drawn somewhere about what's permissable. 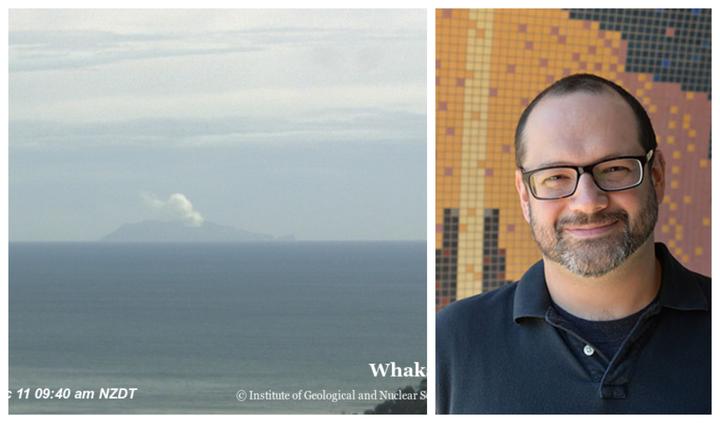 Erik Klemetti turned down a chance to visit White Island nine years ago because of the risk. Photo: GNS/Denison University

He said he had the opportunity to visit the island in 2009 but chose not to because of the risk.

"I also just felt like it wasn't clear to me how much of an informed risk there was to people going out there. Trying to find that line of where you can make people feel that they are comfortable with the level of risk they are participating in, in a realistic way.

"With a volcano, sometimes identifying when it's most dangerous is next to impossible.

"I think people sometimes get the impression that visiting a volcano is like visiting Hawaii, where there's lava flows that you can get out of the way of when things are potentially getting more active. But for explosions, it's sometimes fine one moment and not fine the next."

He's not surprised by the tourism to the volcano, saying even in the United States some of the busiest tourism places are volcanoes.

But he said that the operators there tried to keep tourists away from places with the highest hazard and put up signage on the dangers of getting too close.