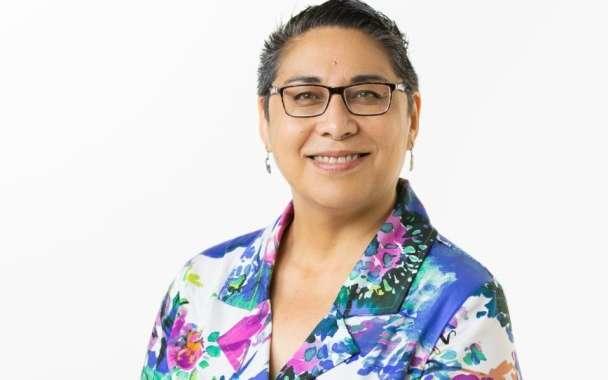 Deputy Prime Minister and foreign minister Winston Peters says the goverment has extended its deepest sympathies to her family, friends and colleagues.

Ms Temata's family hails from Samoa and the Cook Islands.

Since joining the Foreign Ministry in 1992, she had postings in Indonesia, Papua New Guinea, Kiribati, Niue and Cook Islands.

Mr Peters said this was a difficult time for Ms Temata's colleagues, particularly those at the High Commission in Rarotonga, who all knew her as courageous and inspirational.

"Ms Temata served her country with great distinction," he said.

"The Pacific is the part of the world where New Zealand can and does make the most difference. It is therefore to Ms Temata's great credit that she spent so much of her career serving right across the Pacific.

"She demonstrated how much of a difference expertise, warmth, hard work and cultural competence can make to New Zealand's Pacific diplomacy. She will be hugely missed," Mr Peters said.