The government coalition parties have started talks on how many new residents they will allow into the country.

Residence approvals are at the lowest levels since the turn of the century. Photo: 123RF

Immigration is shaping up to be a major election issue next year, with New Zealand First saying it will continue its push to curb immigration.

And that year will start with the potentially thorny issue of setting the number of residence visas the government will grant.

The number of approvals by the end of this year - when the current residence programme target expires - is expected to be at the lower end of the government-set 50,000 to 60,000 planning range.

Residence approvals are at the lowest levels since the turn of the century.

More than 35,000 people are waiting for a residence decision, the highest number since 2011.

Many had been waiting for more than a year and without residence could not buy a home under the foreign buyers' rules, immigration adviser David Cooper said.

"And there's no sign that that queue's about to get sorted, because the government hasn't announced what its decision is for the residence programme for 2020 and beyond," he said.

"That impacts on employers, who are being faced by panel beaters, qualified carpenters, builders etc. who are fronting up to employers saying 'It's a year on - I can't get a mortgage, I can't borrow money from the bank, and I'm not about to get residence any time soon, how are you going to help me?'

"Because if you can't, I'll go to Australia or Canada where I don't even need a job to get into those countries. There's a lot of pressure that's coming on the system and the employers and the skilled migrants in particular." 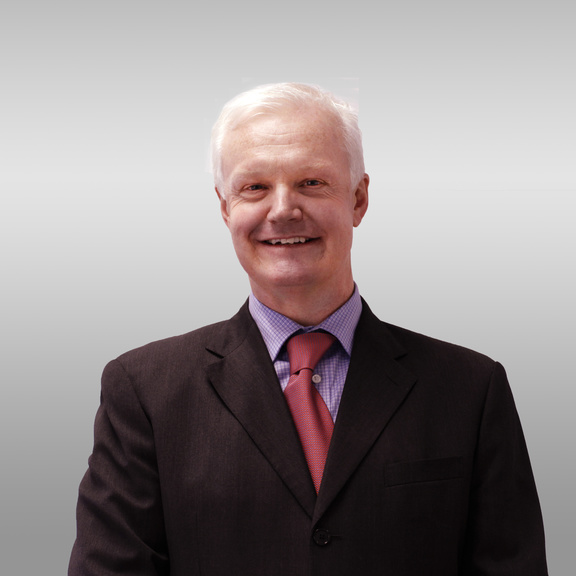 The government had three options, he added, and the first was to keep numbers the same.

"If they do that, and assuming it's on an 18-month period, that quota for skilled migrants will be just about full by whoever's in the queue [now]," he said.

"If they keep the status quo that just means the queues are going to keep growing. In 18 months' time we'll have something like about 30,000 applications in the queue, which will be about 65,000 people - and there's only places for about 30,000. So, do the math, you can see it's a train wreck waiting to happen."

If they were to take option two of reducing numbers or suspending categories, that would send the wrong messages to immigrants and employers.

Option three was no easier, he said, as increasing the numbers may be politically unpalatable.

"Maybe they'll make a decision and tell everybody just before we all go on holiday, so that it gets lost in the ether, but we need to know and the market needs to know because there's a lot of employers out there that are having to deal with difficult situations."

A spokesperson for the immigration minister, Iain Lees-Galloway, said discussions between coalition partners were underway and a decision should be announced later this month or in January.