The New Zealand Jewish Council says the broadcasting watchdog is setting a dangerous precedent by not punishing Sky Sports for broadcasting a comment calling a rugby player a Jew. 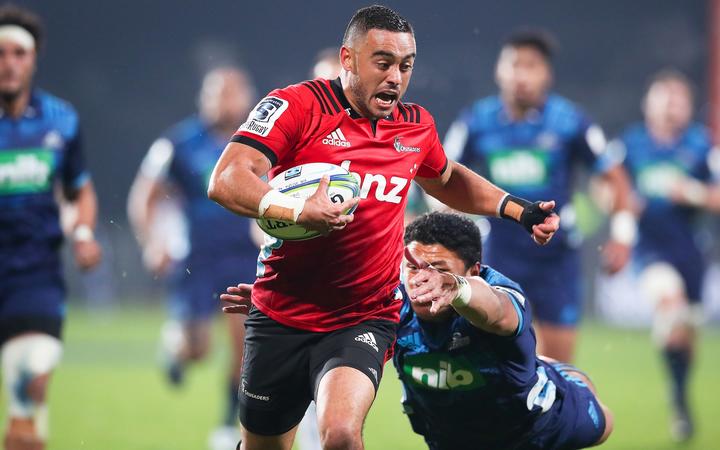 A complaint was made to the Broadcasting Standards Authority (BSA) after rugby player Bryn Hall said he would give All Black Jack Goodhue a "red card for being a Jew" because he was unwilling to pay for his own wedding. The comments made on the show Kick Off were later rebroadcast by Sky.

On Tuesday, the Broadcasting Standards Authority warned Sky over what it described as casual anti-Semitism, but did not uphold the complaint.

"That does give some kind of message to people that this language is, if not necessarily acceptable, that you won't be held accountable for using it," said Jewish Council spokesperson Juliet Moses.

She said the incident on 13 June was part of a global rise in anti-semitism.

"I am worried it could set a precedent."

"It is an example of casual anti-Semitism and such comments can contribute to the normalisation of racism. We understand that comments like this may be part of people's ordinary vernacular but that is unacceptable.

"However, overall, we do not consider that the comment contained the level of malice or nastiness required, nor did it amount to a sustained attack on a particular group as required, to find a breach of the discrimination and denigration standard and the threshold for our intervention has not been reached.

"We also recognise that the broadcaster has taken steps to prevent comments like this being broadcast in future."