Sunscreen, sweetener and chemicals have trickled from Marlborough's sewerage system into its drinking water and irrigation supplies. 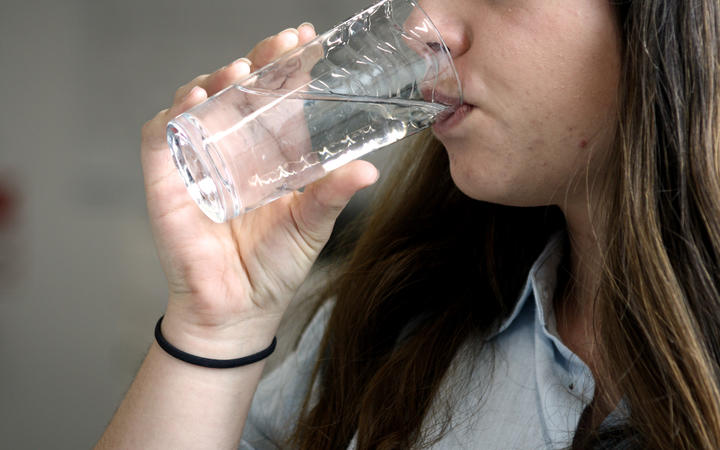 The "human derived compounds" were uncovered during a new nationwide study, which saw 19 sites in the region sampled for emerging organic contaminants (EOCs) over spring last year.

Results showed 12 wells, some supplying water to Marlborough residents, tested positive for contaminants. While they were "low concentrations", scientists had no health guidelines to compare them to.

The results included seven wells with sunscreen, seven with preservatives, six with a chemical used to make plastic, and one well with sucralose, a zero-calorie "artificial sweetener".

Environmental Science and Research (ESR) principal scientist Murray Close said there was no immediate health risk to residents, but a precautionary approach should be taken, as it proved wastewater was entering the region's water supplies.

"Besides, what about the compounds we haven't tested for," he said at the Marlborough District Council's environment committee last week.

Grove Park Motor Lodge owner Hamish Watson said the results were "not acceptable" and had him questioning what else was getting into Marlborough's drinking water.

"Someone out there, some cowboy, hasn't got the appropriate measures in place for it to be leaking. Someone close to drinking water wells must be letting their sewage go into our groundwater," he said. 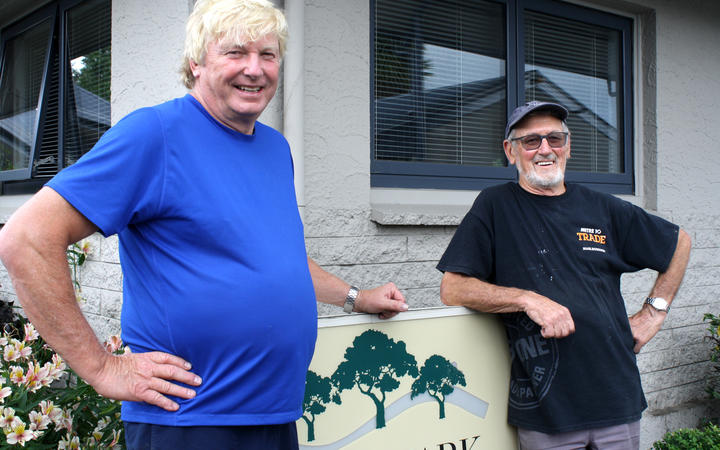 "That will probably take a lot of time and money ... but it should narrow down where the causes are coming from, if they're really concerned."

Handyman Pete Scammell said he "never would have thought" sunscreen would be among the contaminants.

"But this should all be in the sewage, which is treated," he said.

"It's an old town and a lot of houses are on their own water. It could be that those people are not maintaining their sewerage infrastructure."

A total of 121 wells were tested for contaminants across 12 participating regions, and 85 tested positive.

The most common findings were chemicals used to make plastic, estrogen from the contraceptive pill, preservatives from cosmetics like shampoo, and pharmaceuticals like paracetamol and Ibuprofen.

Detection levels were between 0.05 and 5 parts per trillion, results showed.

Pulling in the highest concentrations was the 'human wastewater tracer' group, made up of sucralose, caffeine and nicotine.

"To put this into context, if water had paracetamol at one part per trillion, you would need to drink 200 Olympic-sized swimming pools to ingest the same quantity [of paracetamol]," Mr Close said.

The wells tested in Marlborough were made up of water supply wells, irrigation wells, domestic wells and monitoring wells.

But the impact of the contaminants on human or environmental health was still unknown, he said.

Mr Close said his main concern was that contaminants would have "significant impacts" on New Zealand's environment or ecology, such as aquatic organisms living in groundwater.

Measuring the presence of human contaminants was still "in its infancy" in Europe, he said.

He also said there was a lot of public concerned about the byproducts of vineyard spraying and where they ended up.

Mr Close's study also tested wells for glyphosate, a common ingredient in the weedkiller Roundup, for the first time, although water in Marlborough did not return positive results.

The herbicide terbuthylazine, used to control weeds in vineyards, was found in one monitoring well and one domestic well, but neither samples were above drinking water standards.

Councillor Gerald Hope suggested results from the Ministry for the Environment's fire foam investigation be included alongside future results, which Mr Close said was a "really good suggestion".