Auckland teenagers who campaigned to save a bus route four years ago have re-grouped as young men to save it again. 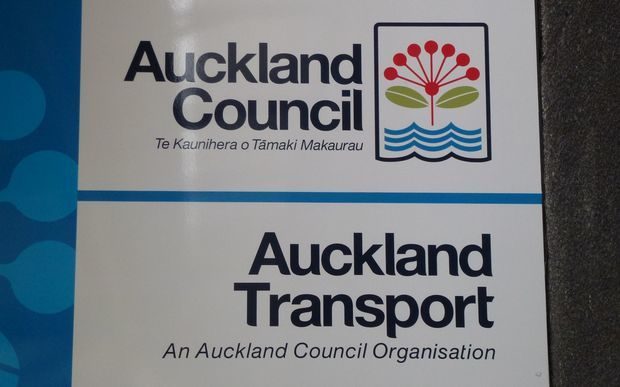 Auckland Transport says the proposed changes include removing a section of the OuterLink route between St Lukes and Newmarket. Photo: RNZ

The Outer Link bus route runs a loop around Auckland's central suburbs and Auckland Transport proposes removing a section of the route to make it more reliable.

Many students use the bus to travel to and from school, and the changes mean some will need to catch two buses.

As a high school student Tom Day campaigned with four friends to save the bus route from being split in two in 2015. Fast-forward four years and they are doing the same again, taking a stand on social media.

"It's like one of those classic movie headlines that you get, a few years down the track and let's get the gang back together to save it again. This is the second time in four years that Auckland Transport has proposed something similar," he said.

This time, their expectations have the brakes slightly on.

"We're under no illusion that Auckland Transport believes these changes are for the good and we're aware it will probably be harder to save this time. But lots of the community agree with us, from young to old, that the Outer Link is a crucial part of their day-to-day," Mr Day said.

In 2015 their social media campaign attracted more than 400 supporters in two days, this time around they've reached a third of that.

Auckland Transport said the proposed changes include removing a section of the OuterLink route between St Lukes and Newmarket where there are other bus services on the same route.

Its service network developer manager, Pete Moth, said they were aware that the current service wasn't working as well as it could be.

"We've heard from our customers that it's not reliable and with buses catching up to each other along the route means sometimes people wait a long time for a bus and then two turn up at once," Mr Moth said.

He said some commuters may need to transfer between buses and a new school bus service will be introduced between Epsom schools and Balmoral and Mt Eden.

Mr Day said the route cannot be a link with parts missing. He encouraged people to have their say before consultation about the proposed changes closes Friday, 13 December.