Five people have been killed in crashes this weekend - after the launch of a summer road safety campaign by emergency services and the Transport Agency. 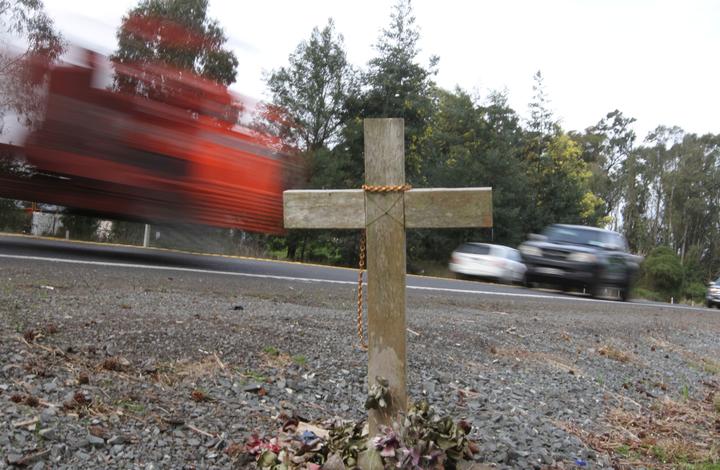 Police say road safety is everyone's responsibility, to prevent the devastating harm seen on the roads this weekend.

In the Waikato three people died in crashes during a horror weekend that also left three in hospital with critical injuries, and two people were killed in the South Island.

About 3pm on Saturday a car crashed into a bank on Piako Rd, near Morinsville. One person died in hospital soon afterward.

In Tirau a driver lost control of a car on a corner and crashed into a tree about 10pm Saturday. He died at the scene, and another man from the car was flown to hospital with critical injuries.

A car went down a bank at Raglan about 1.50am on Sunday. Police say two people from the car were left in critical condition, and the driver died at the scene.

In Canterbury a body was discovered in a car found down a gully on Elephant Hill, south of Waimate, shortly after noon on Saturday.

Police say they believe the driver was the only person who had been in the car, and are investigating.

A motorcyclist died at the scene after hitting a bridge in Koromiko in Marlborough, about 12.20am on Sunday.

A driver who died on State Highway 1 at Ohaeawai in Northland about 10am Saturday was initially thought to have been involved in a crash, but police now say the driver had pulled over when they suffered a medical event.

Police say while it's too early to comment specifically on this weekend's crashes, they are focusing on four main behaviours - wearing a seatbelt, not driving drunk or taking drugs; paying close attention to the road and maintaining a safe speed within the limit. 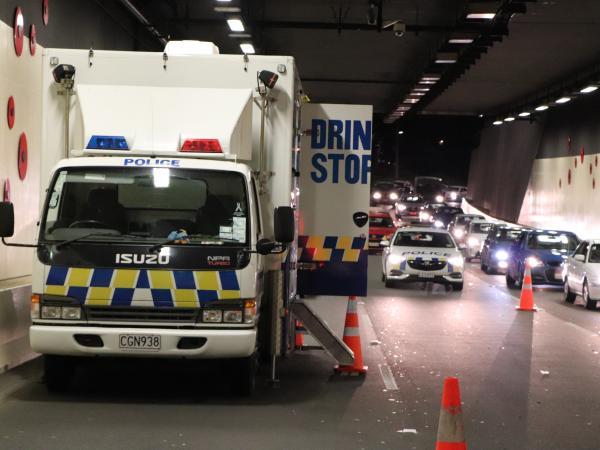 On Friday they held a joint operation with the Transport Agency, Wellington Free Ambulance and Fire and Emergency to promote the message to take care on the roads this summer.

Acting Superintendent Amelia Steel says if everybody acted responsibly every time they got in a car we would stop losing people on the road.

"That means giving driving their full attention, driving to the conditions, and not driving drunk, after taking drugs, or when tired."

During the summer road safety operation in Wellington City and Plimmerton 1227 people were stopped.

"Unfortunately we still stopped too many people who were over the breath alcohol limit, three of whom registered over 400mg," Ms Steel says.

"These people need to rethink their travel, they don't care about themselves or others - that's not okay. "

Last year 342 people died on our roads - this year more than 300 have been killed.