A person has died after falling from the Hobsonville Road overbridge on to the Northwestern Motorway this afternoon. 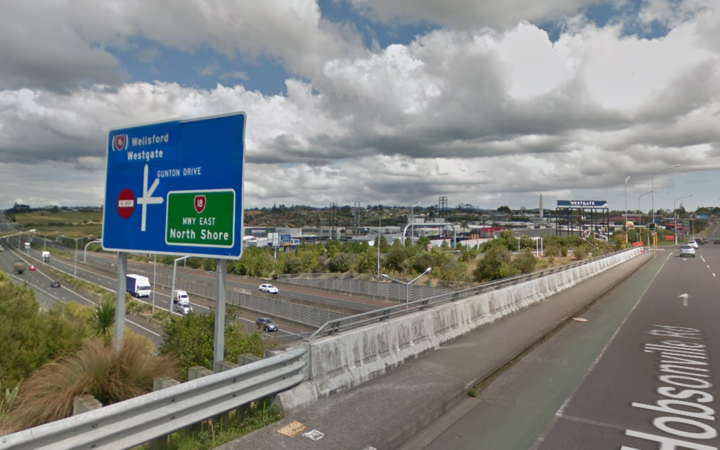 Police said they were responding to the incident, which was reported just before 3.15pm.

The overbridge has now reopened to motorists and pedestrians as well as citybound lanes underneath the overbridge.