A body found on a West Auckland beach this morning is believed to be that of a fisherman who was swept off rocks 10 days ago. 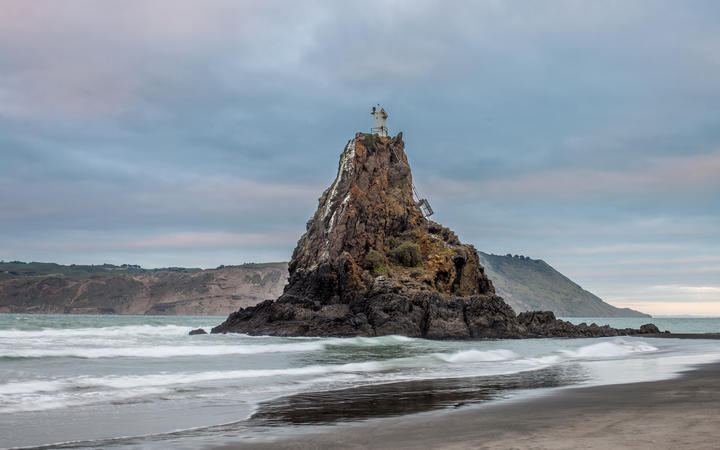 Wei Shi, 56, has not been seen since he was hit by a giant wave while surfcasting off Ninepin Rock near Whatipu Beach.

Police said they were notified early this morning that a body had washed up at the same spot.

Formal identification is yet to be completed but officers believe the body is that of Wei Shi.

His family have been informed and the death will be referred to the Coroner.