Medical staff in Samoa helping to deal with the measles epidemic say the number of children coming into the hospital affected with the disease continues to climb. 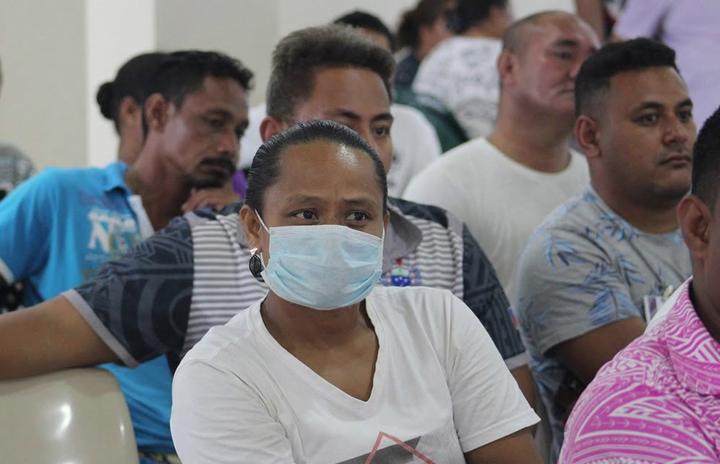 The death toll now stands at 32 - most of the victims are children under the age of four.

A team of 10 doctors, nurses, and support staff are helping at a district hospital on Upolu and there are also 30 New Zealand vaccination nurses helping with the mass immunisation.

"We've seen a recent spike in the deaths which are obviously a very sad statistic but we're seeing more and more sick children coming every day to this hospital and unfortunately the number just continues to be rising," he said.

Dr Wilson said the New Zealand contingent had integrated well with the local staff, who had been doing an amazing job.

He said there was a heightened sense of anxiety across everyone working in the health sector at the moment and it was a very human experience to be working with sick children.

"There's been a lot of emotion, both good and bad ... some children turn the corner and leave, often with their family unit, and we're so grateful to see them recover," he said.

"Other children, we resuscitate them and have to send them off to a higher dependency unit and again there's always tears when they go."

Dr Wilson said the team were trained to deal with these kinds of situations but seeing it on the scale in Samoa was another level.

"It takes a toll, we're still human beings, many of us are parents and it is really tough," he said.

Dr Wilson said his team would be leaving Samoa on Sunday and other teams from New Zealand would be arriving over the next few days.