More than 140 geese at Auckland's Western Springs Park are to be trucked up north before Christmas. 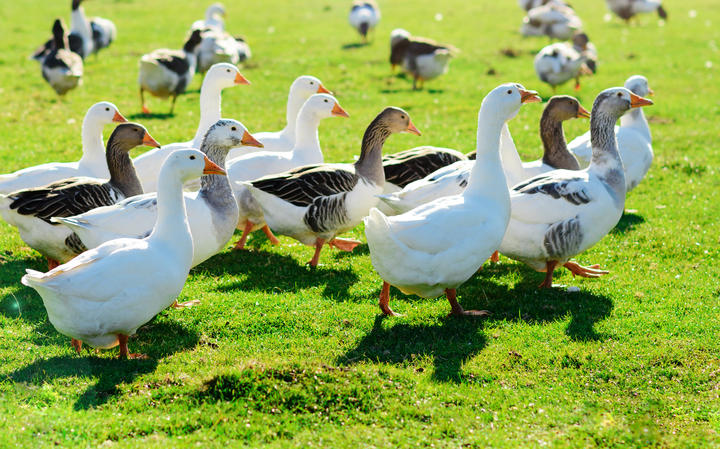 Over the next three weeks, Auckland Council will round up the geese to take them to a new home - details of which have not yet been divulged.

Council head of operational management Agnes McCormack said that the current goose population at the popular park was "unsustainable".

"The independent advice we've received is that the sustainable number for this park is 20," Ms McCormack said.

"With such an over-population, competition for food and space has increased and the geese are getting more aggressive.

"Some people are staying away from the park as a result."

The geese competed with native waterfowl and fouled up the environment, she said.

"Each goose eats 3kg of green matter a day, meaning pūkeko and swans are missing out on food."

A pen will be assembled in the park two weeks before the corralling, so the geese have time to get used to the pen.

"We want to make the transition as easy as possible for the birds. We will also have a vet on hand to monitor their health", Ms McCormack said.

To minimise stress, access to some parts of the park will be restricted on the days the geese are shifted.

The gaggle will be moved to their new northern home by mid-December.