Police are asking for information in relation to the death of a 25-year-old woman in Rotorua more than a month ago. 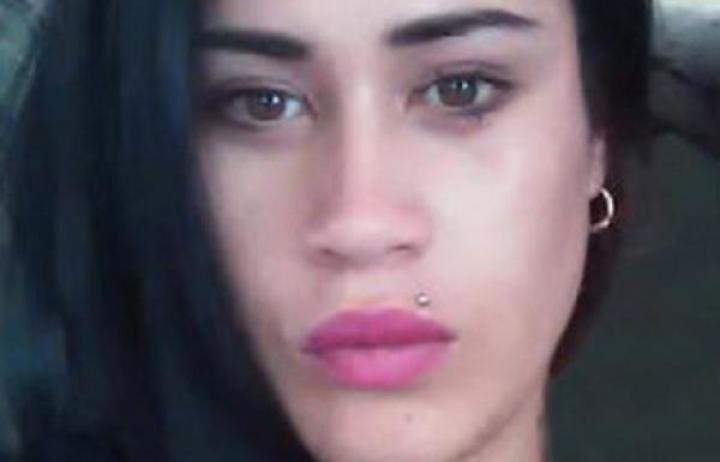 Melissa Jones' body was found at Lake Rotorua on 18 October.

Her death is being treated as unexplained.

Police are seeking help from the public to establish Ms Jones' movements before her death.

"Jones leaves behind her family, including two young children and they are keen for answers as to what happened to cause this tragic incident," she said.