A coroner is warning schools to fix unsafe roofing after ruling on the case of a boy who fell through a skylight on the roof of the school library. 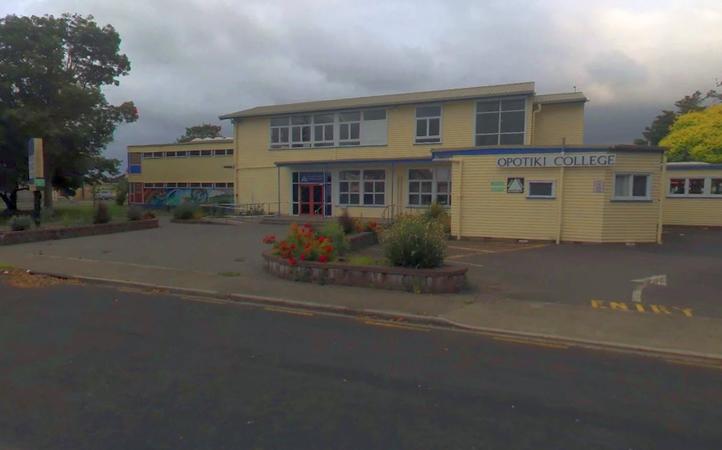 Te Hawiki Hona Kiri Te Amo, 16, died in October last year after falling through a skylight on the roof of the library building at Ōpōtiki College.

The teen - known as Hawiki - had broken into the school with two other boys and climbed onto the library roof, where they kicked a hole in the skylight, the coroner wrote in his findings.

Two of the boys fell about eight metres to the floor below, with Hawiki landing first and the other boy landing on his back. The fall left Hawiki with a "significant" head injury. The other boy's leg was broken, he suffered bruising and loss of memory.

"We were just having fun and decided to climb on the roof. We climbed up some stairs to get there. We were bored so that's why we went up there," the other boy later told police.

Hawiki was transported to Waikato Hospital, but died from the head injury the following day.

Hawiki died the next day from a head injury.

In his report released today, Coroner Gordon Matenga reinforced an earlier finding in the similar case of eight-year-old Justin Reid, who died of injuries after falling through polycarbonate plastic roofing over a walkway between two classrooms.

The coroner in that other case called on the Ministry of Education to consider how appropriate it was to use of roofing materials that may shatter or break if walked on, and if it was used to consider how the risks of young people walking on them could be mitigated.

Mr Matenga recommended the Ōpōtiki College Board of Trustees either remove the library's skylight or comply with Ministry of Education guidance on school design standards for roofing materials.

He also ordered that his finding be distributed to all state-funded schools in the country.