Otago University's process for medical interns overseas has been poor, says the Resident Doctors' Association, but doesn't think there is a widespread scam. 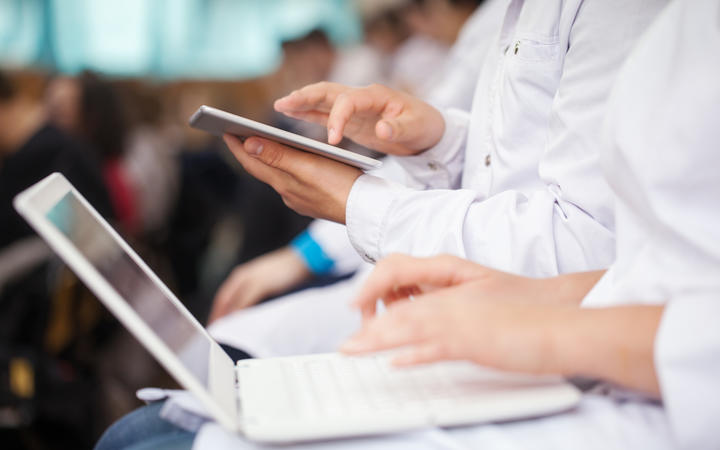 Otago University is punishing more than 50 trainee interns for using their three-month overseas hospital placement to instead go on holiday.

Former students say the culprits are scapegoats for a long-running and culturally-accepted practice.

She said some interns may do an 80 hour week, and then take time off the following week to make-up for the long hours.

"The guidance and the rules around the electives (internships) are loose and maybe they need to be tightened up," she said.

The university's process has been poor, she said, and the association believes most students aren't to blame.

"It's not the trainee interns fault that guidance was loose - that's down to the university as well," she added.

The 53 offending students would have to write a self-reflective essay, pay back at least part of the grant and would not be allowed to attend graduation with the rest of their class in December.

Education Minister Chris Hipkins told reporters he had been keeping an eye on the unfolding scandal and would pass judgement once all the facts were clear.