One of New Zealand's largest A&P shows, now known as the New Zealand Agricultural Show, got underway today in Christchurch. 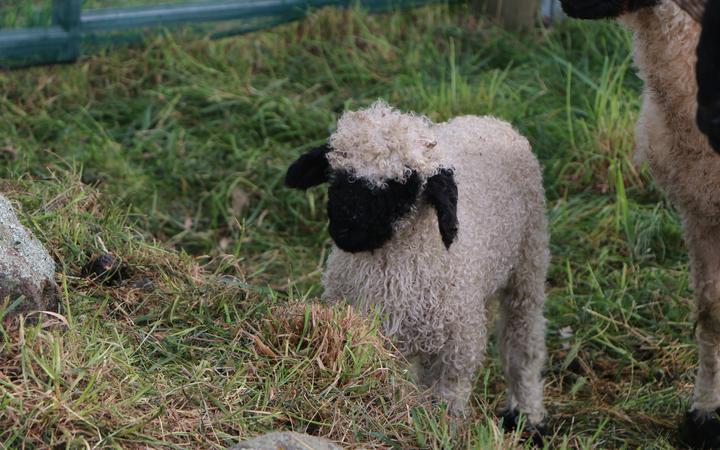 A Swiss Valais Blacknose, one of 3000 animals are at the A&P show grounds in Sockburn. Photo: RNZ / Katie Todd

Hundreds of people and exhibitors and more than 3000 animals are at the A&P show grounds in Sockburn.

On average more than 100,000 people will walk through the gates over the next three days.

The iconic event puts 750 exhibitors on a stage of 42 hectares, into the spotlight to show off agriculture and farming's finest.

"It's a wonderful way to bring urban and rural communities together," he said. "They can look at the animals, they can engage with them and learn from each other," especially as both are looking at ways to make the country greener." 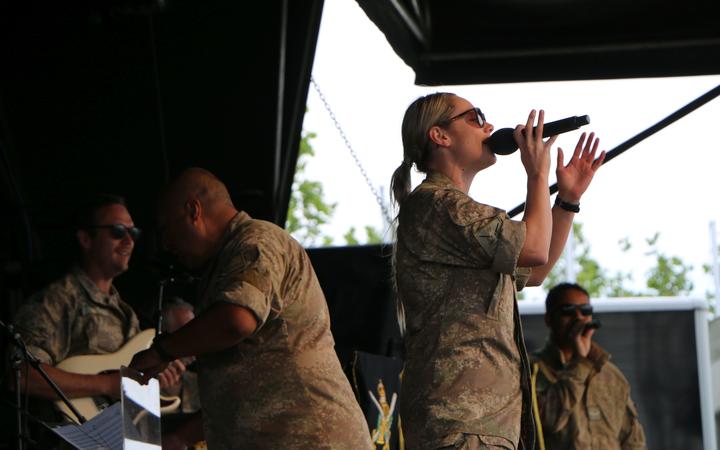 These were accompanied by original acts like Shad Rutherford, a popular clown who'd been attending the event since day one.

"I came to the first show here in 1993 and I have ben every single year as an entertainer," Mr Rutherford said.

"We're expecting far more interest this time from a commercial point of view plus the general public have become aware of them and just think they're the cutest. They say if you have a Valias as a friend you have a friend for life," Ms Strathdee said.

Show day organisers said the event would bring in more than $16 million, which finishes on Friday.