A tenant moving into a brand new Auckland social housing complex says it's a dream come true to have a place of her own after previously being homeless. 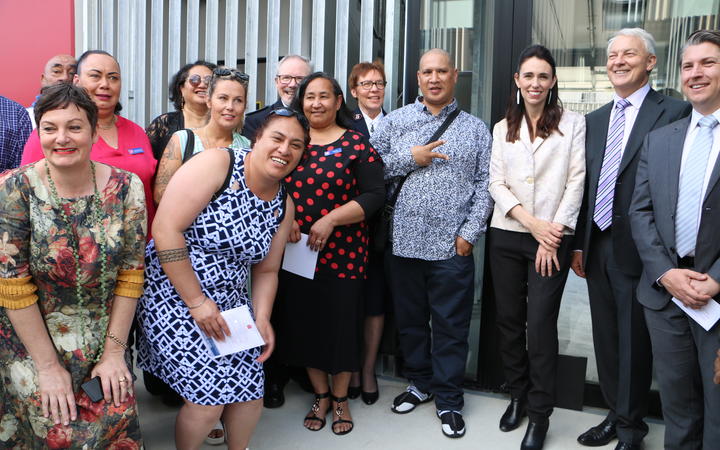 For many of the 59 people moving into it, it is the only home they will be able to rent in Auckland.

RayRay Connor was homeless two years ago. She is currently living at Epsom Lodge, a place that provides emergency and transitional housing.

She could not wait to move in.

"I'm way excited, like I can't even believe it's true, I feel really lucky," she said. 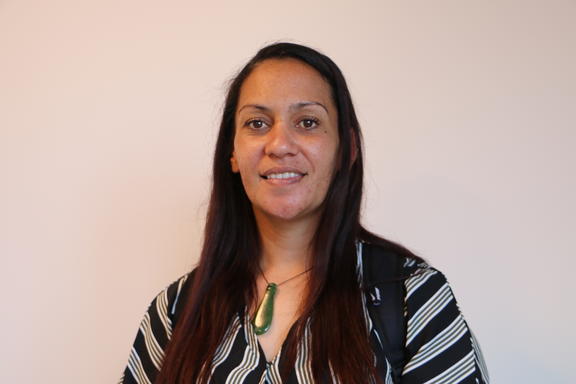 "It was really disheartening, it just seemed impossible - especially with the amount of money we get... and the [house] prices in Auckland being really high, so this is way more affordable," she said.

Te Hononga Tangata is a 52-unit apartment block in the Auckland suburb of Royal Oak.

It includes a mix of one and two-bedroom apartments, green spaces and a community garden.

There will also be a chaplain and a range of services for tenants. 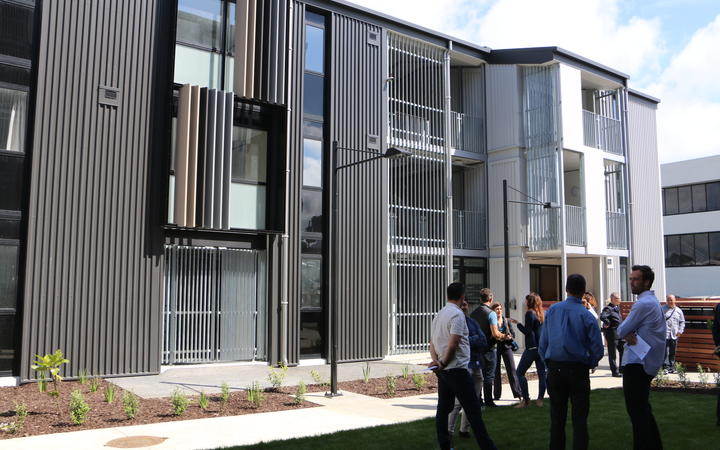 Tenants can stay for as long as they need and they pay 25 percent of their weekly income as rent.

The government is putting $10m into the development - $4m of that has gone towards construction with the rest going to operational costs.

Prime Minister Jacinda Ardern, who was at the official opening, stressed the importance of joint partnerships with agencies to solve housing problems in the country.

"We should be working together because the wrap around support you can provide here will go above and beyond what we can provide often through Housing New Zealand and other support networks and services," she said.

There were more than 700 referrals to The Salvation Army for a place at Te Hononga Tangata.

Its senior tenancy manager for social housing, Jasmine Herewini, said that did not come as a surprise when she looked at the growing Social Housing Register. 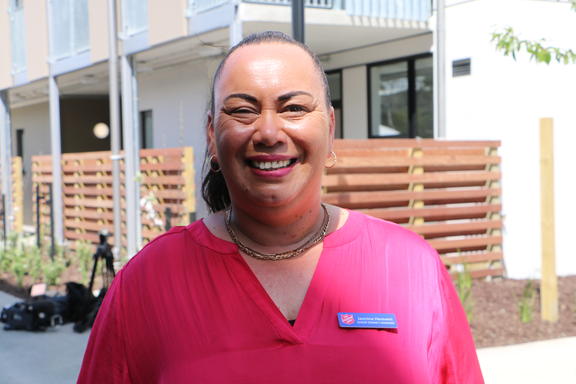 "It is quite pouri, quite sad. A lot of our whanau are seeing no other alternative but to look for social housing because they just can't access anything else."

Ms Herewini said for one of the tenants moving in, a kaumatua, he had been waiting for social housing for five years.

"He moved to Kaitaia, he just had absolutely nowhere in Auckland... was homeless, he suffered a stroke so he doesn't have much use of his left hand side," she said.

But for the Salvation Army, the job was not done yet.

They are looking to open another 22-unit social housing complex in Westgate next year then a 46 unit housing block in Flatbush.