A Southland river has been named as the country's most improved, but it is still not in a swimmable state. 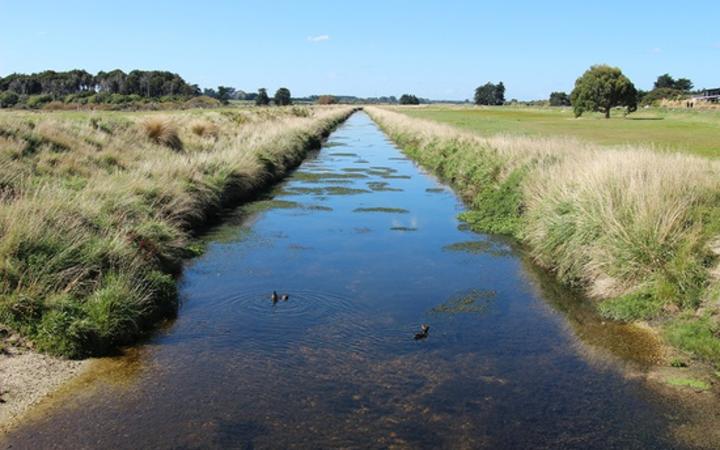 In the last 10 years regional and city councils, farmers, industry, and the local community in Southland have joined forces to improve the Waihopai River's water quality and health. Photo: Supplied / Cawthron Institute

The Waihopai River near Invercargill won the supreme award at the New Zealand River Awards in Wellington last night.

The Mangatarere River in Wellington and Canterbury's Ōtākaro/Avon River were named as runner-up finalists for the Most Improved River Award. 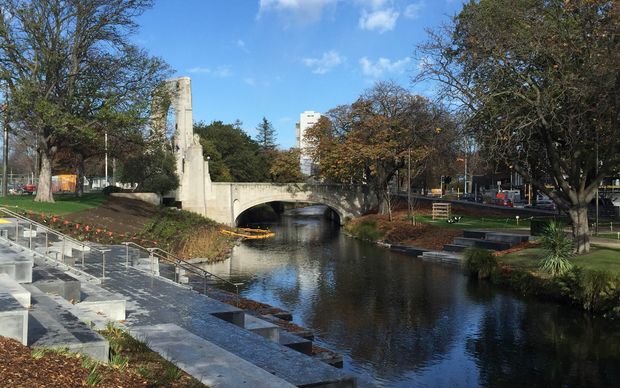 A lot of work has been done on Ōtākaro/Avon River since the earthquakes - leading to an award for being among the most improved in the country. Photo: RNZ / Belinda McCammon

The annual awards were a celebration of rivers and catchments where major efforts have been made to improve river health. The award for most improved was based on trends seen in water quality over a decade.

The awards were established by the Morgan Foundation and the New Zealand Rivers Trust in 2013, and were supported by regional and local councils. The Nelson-based research institute, Cawthron, took over running the awards in 2017.

Judges said that between 2006 and 2015 a Living Streams project led by Environment Southland worked with farmers to identify problems in the Waihopai River, prepare farm environment plans, and direct funding to specific initiatives.

They said "going back a decade or two", Invercargill turned its back on the Waihopai and referred to it as "the drain". Its flat catchment had been drained to make way for intensive farmland and in the lower reaches the river was barricaded in to protect the city from flooding.

The accumulated effects of steep and eroding drainage banks, nutrient losses from farming, stormwater discharges contaminated with sewage and other industrial contaminants led to a river in a poor state.

In the last 10 years the regional and city councils, farmers, industry, and the local community have joined forces to improve water quality and river health.

The judges said that while the health of the Waihopai was getting better, considerable improvement was needed to make the river swimmable.

This catchment was home to an eel processing factory, a large timber mill and a meat processing plant.

During the past 10 years improvements had been made to the factories' wastewater systems including connecting to the city's network, installation of a new aeration settling pond, and construction of a wetland.

These actions cumulatively meant that in addition to improved E. coli and MCI (macroinvertebrate community index) levels, other indicators were also moving in the right direction, the judges said. 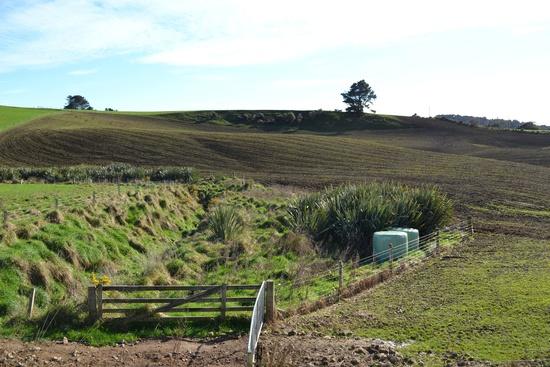 A freshwater scientist at the Cawthron Institute, and one of the awards' judges, Dr Roger Young, said New Zealanders wanted healthy rivers, not just better water quality, and a broader view was therefore necessary.

"Ideally, we would like to complete a full river health check-up that includes indicators of biological community composition, ecosystem processes, flow regime, and physical habitat structure, as well as water quality."

Dr Young said there was currently insufficient data on all these components at most monitoring sites to allow this to occur.

He said it was important to emphasise that while the river awards celebrated improvement in river health, they were also a way of focusing attention on the work that remained to improve rivers around the country.

"Waihopai River provides a lesson about using a multi-faceted approach in the quest for a healthy river," Dr Young said.

The River Story Award for the most interesting and compelling story of an individual or community working to improve the health of a river, or rivers generally, was won by Tasman River in South Canterbury. 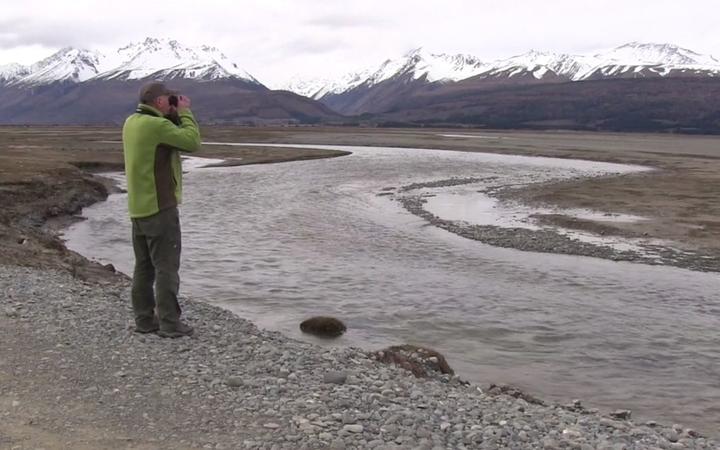 The Reo mō te Awa (River Voice) Award for an individual who has the raised the profile of rivers through compelling public commentary went to Alison Dewes who is environment head at Landcorp.

Tonight the NZ River Awards recognises @alison_dewes who has used her expertise and energy to argue for changes to the way we farm to help protect our waterways. Congratulations to Dr Dewes who is the recipient of the Reo mō te Awa (River Voice) Award for 2019 pic.twitter.com/RQxjJcV1RC