A Dunedin primary school has been closed for the day after the evacuation of the nearby Otago Boys High School due to a threat made. 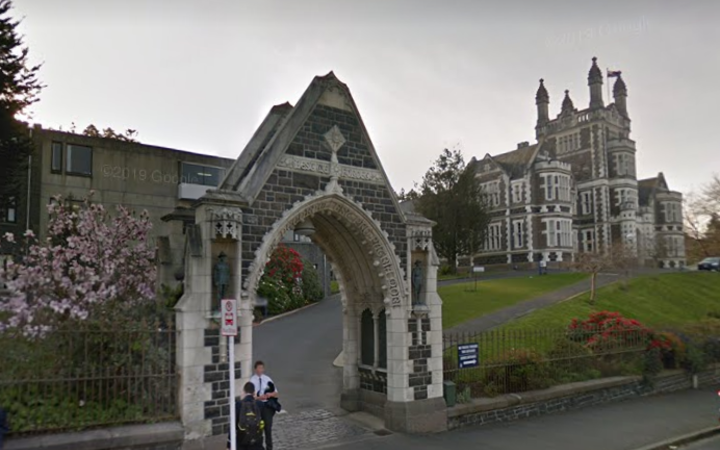 Police said the high school received a threat shortly after 7.30am.

It was evacuated as a precaution and the cordon was removed about 10am after search of the premises found nothing of concern.

But police said they would keep a presence there for the next few hours.

A police spokesperson said a threat was made online.

Otago Boys' rector Richard Hall said the threat was sent to the school via Facebook.

"There isn't a lot of details, there was just a threat that there was a bomb in the school ... But we have to take these things seriously, we can't unfortunately just dismiss them so we got in touch with police."

Fire and Emergency and two St John's ambulances were at the scene.

Arthur Street School, which is next door, told parents on Facebook that it was closing for the day.

Exams that were due to be held at Otago Boys High School this morning have been moved to other schools in the area.