A University of Otago investigation has found that 15 final-year medical students used overseas work placements to go on holiday and then lied about it. 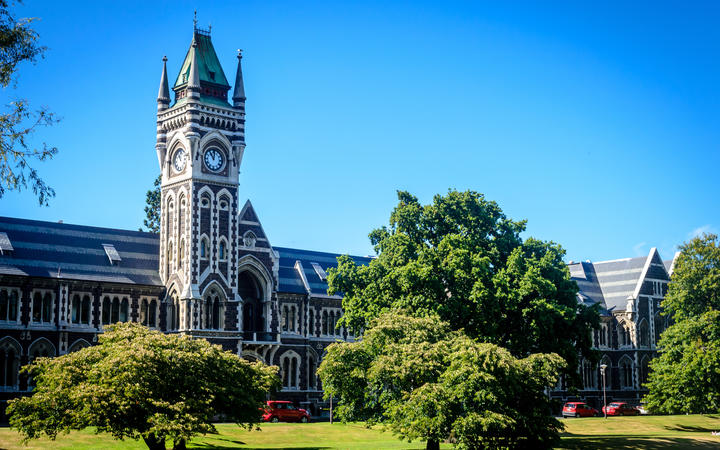 The university began investigating allegations of abuse of the 12-week elective placement system in June.

It said many students used the placements to experience the health systems of other countries but the 15 Christchurch-based students had used too much of their placements for holidaying.

"A number of students have exhibited very poor judgement in taking varying, but significant, amounts of time away from placement activities to travel and holiday and then not accurately reflecting this in their elective reports," said medical school dean Barry Taylor.

"In doing so they have let the school, the public, their colleagues and themselves down badly."

"Now that the misconduct investigation is complete, consideration will be given to whether each student has completed sufficient work over the last 12 months to be afforded a sixth-year pass. The ethical considerations that arise will also be addressed by the MB ChB Fitness to Practice Committee which can refer individuals to the medical council," Professor Taylor said.

The students had been asked to resubmit their elective reports and undertake additional work on integrity.

"After this a case-by-case assessment will be made as to whether each student's overall work across the 12 months of the trainee intern year is sufficient for a pass to be awarded," the university said.

"The university considers that the students exercised very poor judgment and acted unethically in doing so."

The university said sixth-year interns were paid a monthly stipend and it had asked the 15 students to repay the appropriate amount to the government.

It said students who chose to spend their elective placement overseas made their own arrangements and paid their own airfares.

The university said it would review its own processess and the elective practice scheme to mitigate the possibility of such misconduct happening again.