A jury of seven women and five men has been selected in the trial of the man accused of murdering British backpacker Grace Millane.

Ms Millane went missing on the eve of her 22nd birthday in Auckland's CBD while travelling through New Zealand on a worldwide OE.

Her disappearance sparked a large police investigation that led to the location of her buried body in the Waitākere Ranges a week later.

A 27-year-old man, who has name suppression, was charged with murdering her between 1 and 2 December, 2018.

He pleaded not guilty to the charge in January and will stand trial in the High Court at Auckland for the next four weeks.

This morning trial judge Justice Moore warned the jury pool that, if chosen, they would have to approach their task as judges of the facts without being swayed by sympathy or prejudice.

"I know that's often easier said than done but every juror has a duty to put feelings of sympathy and prejudice to one side and approach their task coolly and dispassionately. That's particularly important in this case that's received an enormous amount of media publicity." 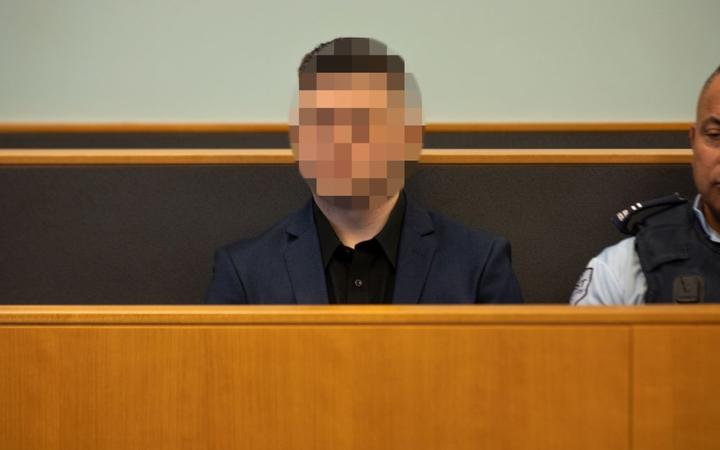 Justice Moore told the court the woman at the centre of the case was Grace Millane and that it was now common knowledge she had died in the defendant's apartment before her body was found in the Waitākere Ranges.

"Her disappearance, followed by confirmation of her death, excited intense media attention and public comment both here and overseas. Vigils in her memory were held across the country and there were marches and other public events."

Politicians and other public figures also "waded into the debate" to comment on the case, he said. 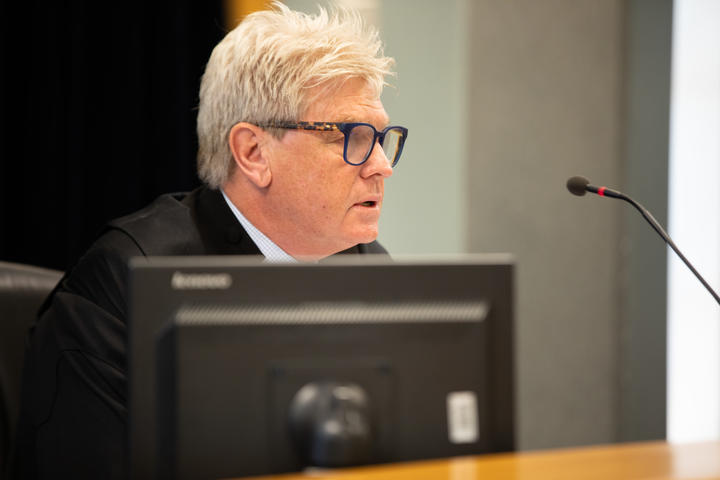 "No one in this country, unless they were out of all communication with the modern world, could not have been aware of these events. The story took the nation by storm and that interest continues today, which is plainly evident from the banks of media present here."

A dozen media representatives from local and overseas outlets, filling three courtroom benches, were at court for the start of the trial this morning.

After the jury of seven women and five men were selected Justice Moore told the court the case would adjourn until Wednesday morning.

The trial will hear from about 40 Crown witnesses - including Ms Millane's father David Millane - over the next four weeks. 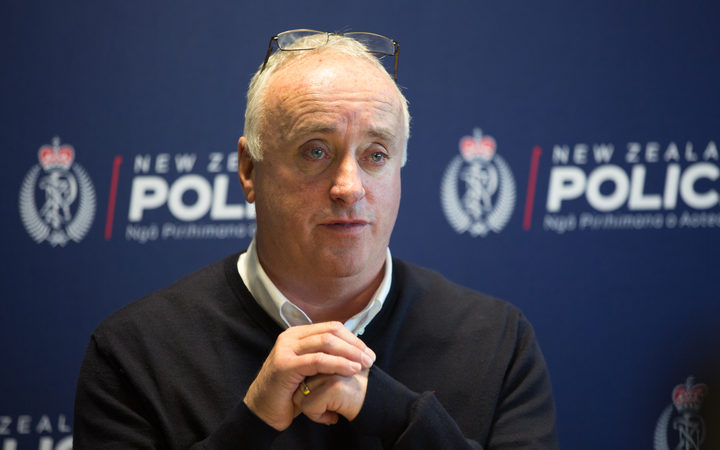 The Crown's case will be prosecuted by Robin McCoubrey, Brian Dickey and Litia Tuiburelevu of Meredith Connell.