A Tekapo resident says she is willing to go to the High Court to prevent a 112-room hotel being built on her street. 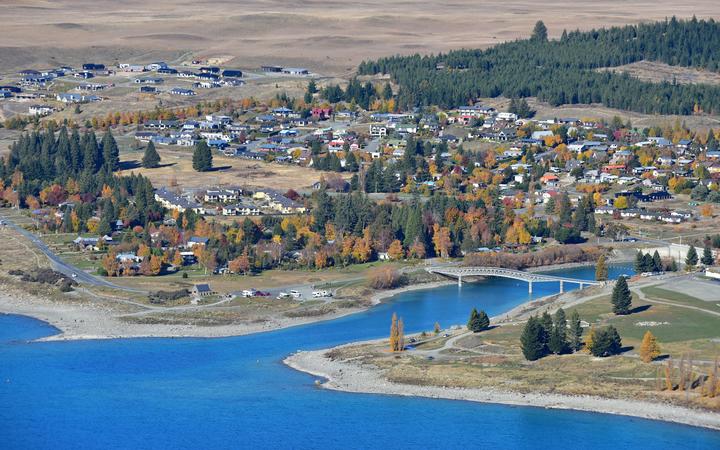 While there are only 300 permanent residents in Tekapo, more than 950 people from the wider region have signed a petition to halt the construction of the Aorangi Crescent Hotel on the grounds it would pose risks to the Tekapo community.

The hotel is due to built in 2021 next to a primary school, a kindergarten and a community hall.

On the petition page, it said the timing of hotel guests checking in and out coincided with the beginning and end of school and kindergarten.

"At these times traffic will be at its peak and our children will be most vulnerable. We are therefore asking that the hotel development is moved to another location where the risks can be adequately mitigated and this piece of land be set aside for a more suitable community-friendly development."

Natalia Zuleta started the petition because the hotel would be built in "the heart of a residential area" and would have a significant impact on the people who lived there because it would bring a huge influx of tourists.

She said she also started the petition because she, and many other residents, felt they never had an opportunity to voice their concerns prior to the hotel being granted consent in 2014, or the subsequent consents made in 2017, because they were never made public.

Ms Zuleta said she only became aware of the hotel's development on 29 September when the Radisson Gorup, who have partnered with developer Anthony Tosswill, released a statement.

The hotel was to be built on land zoned for tourism under the district plan. This meant a resource consent was not required because visitor accommodation is permitted within a tourist zone.

Ms Zuleta said the initial tourism zone was put in place in 2004 and had not been reviewed since.

"That tourist zone is very much out of touch with the land is actually being used today."

She said she wanted to work with the council and developer Anthony Tosswill to find an amicable solution whereby the land was swapped.

"We feel that this would be a win-win solution, the community then feels safeguarded and listened to, the developers gets to build his hotel in a more appropriate location and the council don't spend costly legal battles."

However, if a compromise could not be reached, she said she would be looking to looking to take the original resource consent to the High Court to be reviewed.

Mackenzie District mayor Graham Smith was not available to comment on the feasibility of a land swap.

But in an earlier interview he said he was surprised that a petition had been organised now to oppose the hotel, given the original consent was approved by the previous council four years ago.

He said the council's hands were tied as the decision was irreversible, and the only option for the people who signed the petition was to get a judicial review of the council's determination back in 2014.

Mr Smith said there would be positives if the development did go ahead, because the houses that were used for AirBnB may be freed up for those who are looking for more permanent housing.

But he did acknowledge Ms Zuleta's concerns.

"[The hotel] is close to a built up schooling area and that will have to be managed."