Iwi leaders have shared their concerns around freshwater management, Whānau Ora funding and standards around the definition of mānuka honey with Crown representatives at the National Iwi Chairs Forum today. 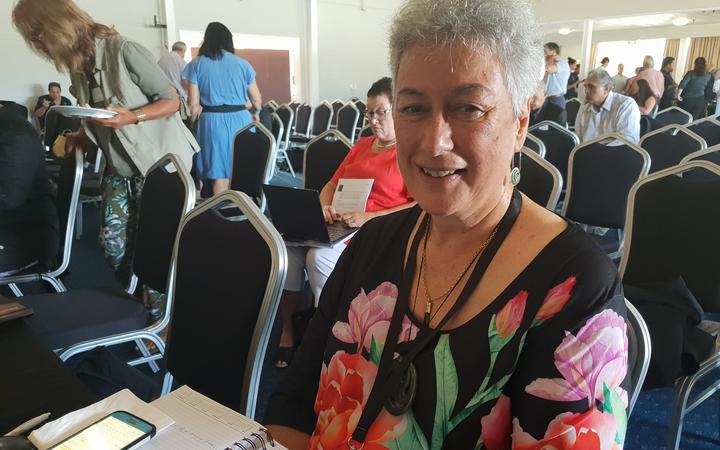 One-hundred-and-fifty representatives from 70 iwi are in Picton for the hui, hosted by Te Atiawa o Te Waka-a-Māui.

Far North iwi Ngāti Kahu has also used the forum to raise its concerns about the Doctrine of Discovery, calling on the government to repudiate it.

Professor Margaret Mutu said it undermined the government's commitment to implement the UN Declaration on the Rights of Indigenous Peoples.

"The Doctrine of Discovery underpins our legal system and relies on the myth that White Christians are superior to all other peoples. It gives them permission to dispossess, enslave and exterminate other races, cultures and religions.

"It was used to take the Foreshore and Seabed from us in 2005 and shapes the government's Treaty claims settlement policies and practices today.

"The Doctrine originated from the Catholic Church in the 1400s and despite petitions from indigenous communities, they have refused to repudiate it. Our hope is that our Government will ask the Vatican to change its position."