A second-term councillor has been named deputy mayor in Marlborough. 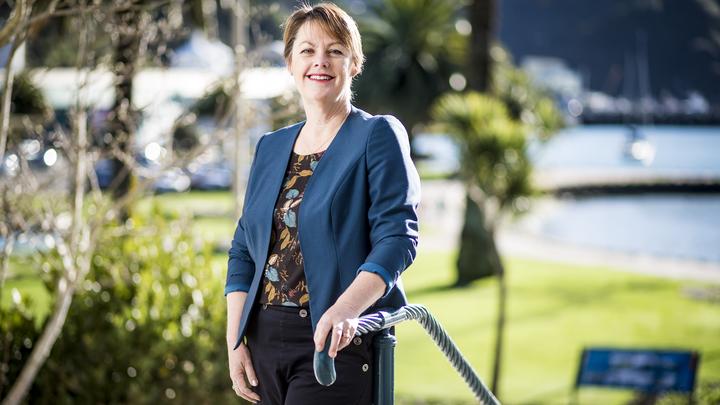 Picton's Nadine Taylor was revealed as John Leggett's second-in-command at the first full council meeting of the new term on Thursday.

Ms Taylor was unable to receive her ceremonial chains as she was in Japan for the Rugby World Cup, but wrote in and said being made deputy was an "honour".

"I look forward to working with new and re-elected councillors over the next three years as we continue to progress the work we've done to date, investing in our local communities and the wider Marlborough region," the mother-of-two said.

"I have great respect for Mayor Leggett and I know we will make a good team." 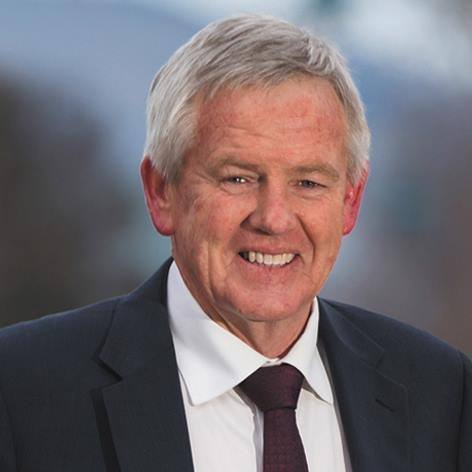 Mr Leggett, who was re-elected for a second term of his own, said appointing the Marlborough Sounds ward councillor as his right-hand woman was a "logical decision".

"Nadine has excelled in her role as a councillor in the last three years. We work well together and I'm confident she has the qualities to be outstanding in the role."

She came in as the most popular Marlborough Sounds ward candidate during her first run at local government in 2016, and continued the trend again this year.

She was also a resource consent hearings commissioner, and a council representative for the council's Picton Smart and Connected group.

Ms Taylor would be sworn in at a future meeting, Mr Leggett said.

The council's last female deputy mayor was Jenny Andrews in 2013.

Mr Peters had "an excellent grasp" of the council's finances, he said.

The council shake-up was to create a strong team focused on the environment, as there was "a lot of work to do" in that area, Mr Leggett said.

"Environmental management is at the heart of [the] council's responsibilities and we have increasingly complex issues to consider.

"I want this committee to be strongly led and well supported because the work we are doing will determine Marlborough's environmental reputation."

The environment and climate change were hot topics during the run-in to this year's local body elections.

"I have opted for proven experience with council business and procedure in my choice of chairs but, overall, I want to see the subcommittees oversee much of the workload just as they did last term," Mr Leggett said.

The council chamber was packed with members of the public on Thursday, including former deputy Terry Sloan and former mayor Alistair Sowman.

Mr Leggett stressed the council was "committed to openness and transparency", a week after councillor Jamie Arbuckle walked out of a private induction seminar, declaring he was going to boycott public-excluded meetings this term.

Mr Arbuckle on Thursday tried to amend the council's standing orders so the public would know when private workshops were being held. None of his colleagues supported the move.

*Local Democracy Reporting is a public interest news service supported by RNZ, the Newspaper Publishers' Association and NZ On Air.