The man who is imprisoned for killing his six-year-old stepdaughter has today been sentenced to preventive detention for attempted murder after stabbing a fellow inmate in the head and neck. 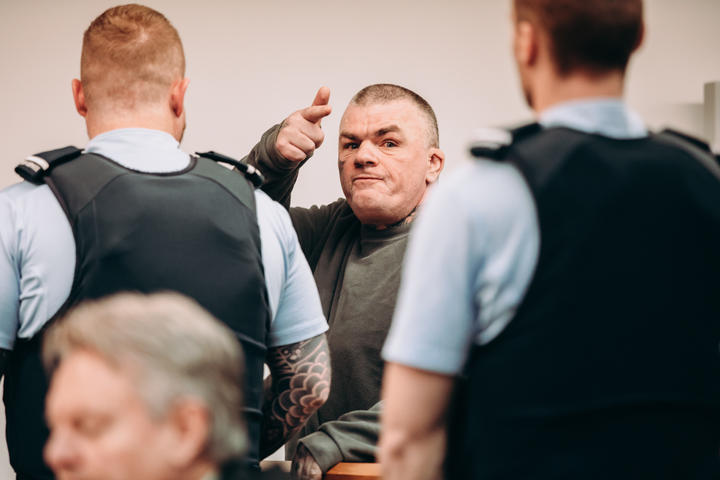 Stephen Roger Williams is already serving a life-sentence for the murder of six-year-old step-daughter Coral-Ellen Burrows in 2003.

The judge today sentenced Williams in the High Court in Wellington to a minimum period of 14 years in jail and said it was his third strike.

It was his third violent assault on a fellow prisoner in five years, having previously been given a preventive detention sentence in 2017 for a separate attack.

In that incident he lured another inmate at Auckland's maximum-security prison, Paremoremo, into his cell and stabbed him with broken fluorescent light bulbs and a broken broom handle.

Crown prosecutor Grant Burston described to the court the similarities between the violent assaults.

"The attacks [were] ... planned, the intent was to kill and disappointment has been expressed afterwards at the fact that the victim was not killed."

In September, the 45-year-old admitted he tried to kill another inmate at Rimutaka Prison by stabbing him with a sharpened plastic knife.

The summary of facts stated the incident happened on 31 July after Williams believed the inmate had told Corrections officers that he had tobacco hidden in his cell. 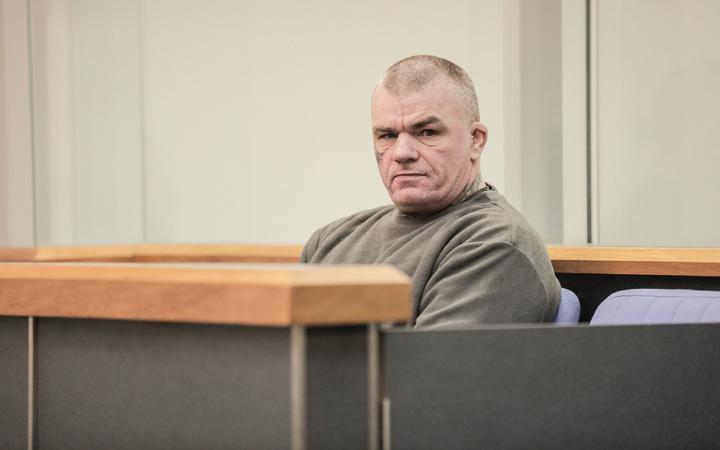 The preventive detention sentence means Williams cannot be released until he can prove he is no longer a risk to society.

Justice Peter Churchman said it might seem pointless to impose another such sentence, but it was a matter of principle.

"You have told your health assessors that your intention is to kill again so that you will be sentenced to life imprisonment without parole.

"I have to tell you Mr. Williams, you do not need to do that to achieve your objective of remaining incarcerated."

During the sentencing, Williams eyeballed the press bench and swore at and threatened to kill a photographer.

Williams refused to stand when asked to by the judge and knocked a cup of water off the bench in front of him.

Williams - who has 98 previous convictions - had refused a lawyer and did not offer a defence in court.

Rimutaka Prison said in a statement it reviewed Williams' security classification at the time the most recent attack and found it appropriate.

It said assaults were often spontaneous, as was the case in with this assault, and he would remain classified as a maximum security prisoner.

The Ministry of Justice said it was not the first time a second preventive detention sentence had been handed down, but had only happened less than 10 times since 1980.