Auckland Transport (AT) is extending its ride-sharing trial for another six months. 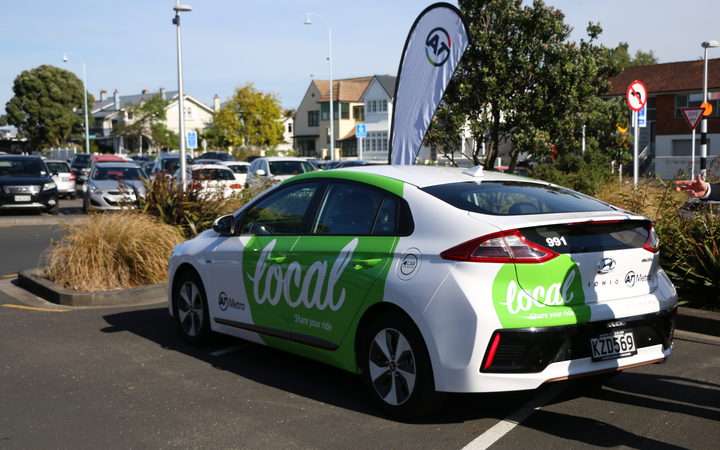 AT Local was New Zealand's first, on-demand, car sharing service to use only electric vehicles when it launched in November last year.

Since then, the service has provided more than 36,000 rides, averaging 216 rides per week.

Auckland Transport general manager of integrated networks, Mark Lambert, said extending the trial in Devonport would show how the service performs in summer.

Mr Lambert said the trial had provided the agency with learnings about rideshare that would be beneficial, should the service be rolled out in other areas.

According to AT, customer surveys showed that 43 percent of people using the service have moved over from using private vehicles.

AT is also considering launching further on-demand rideshare trials, with a potential focus on South and west Auckland.