A new voting system is being used this year to deter any irregularities in the annual Bird of the Year awards. 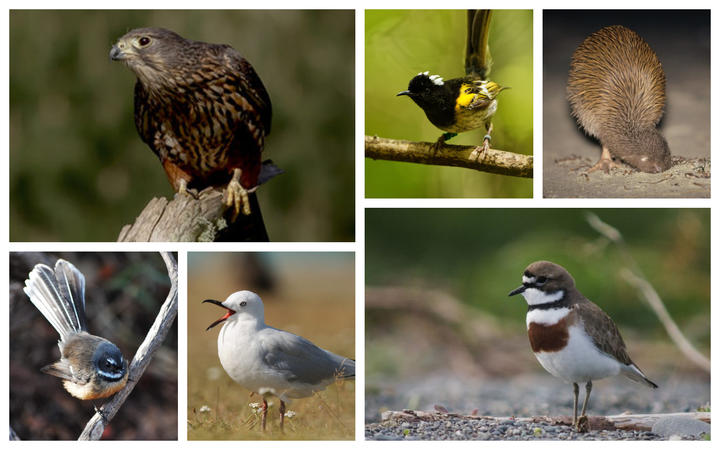 Voting began at 9am today.

The popular competition was won last year by the kererū.

Forest and Bird said its competition will this year feature rankings-based voting, instead of a first past the post system.

Voters can select up to five birds in order of preference. 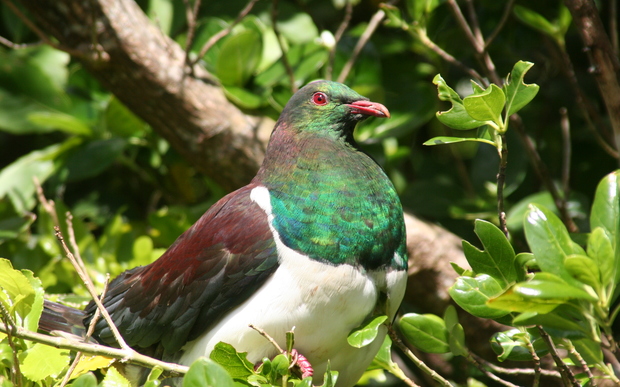 The poll has had several controversies in the past, such as fraudulent voting last year.

The Bird of the Year last year attracted about 50,000 votes and organisers hope to boost that number.

Ms Keown said the light-hearted competition is raising awareness of New Zealand's native birds and the threats they face.

"When you visit the bird of the year website you can see the threats facing our birds and unfortunately over three-quarters of our birds are in serious trouble and may be facing extinction."

Voting is open, online, for two weeks finishing on 10 November.