One person has died and three others have been injured in a large house fire in South Auckland. 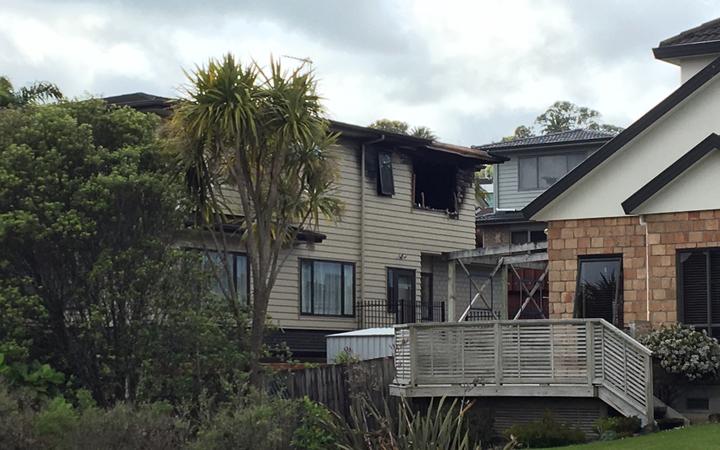 The house where a person died in a fire early this morning. Photo: RNZ / Jessie Chiang

One of the injured is in a serious condition and has been taken to Middlemore Hospital. Another person has moderate injuries while a third has minor injuries.

Neighbours have gathered outside the house. A cordon has been set up and only residents are allowed to enter the area.

One resident said it was a sad day for the local community.

"Yeah they're lovely people. Whenever we meet them at community functions we always say hello to each other. Yes, just lovely people. Just go about their own business," the resident said.

Our reporter at the scene says the fire is out but firefighters are still there.

Police say there will be an investigation into the cause of the fire. 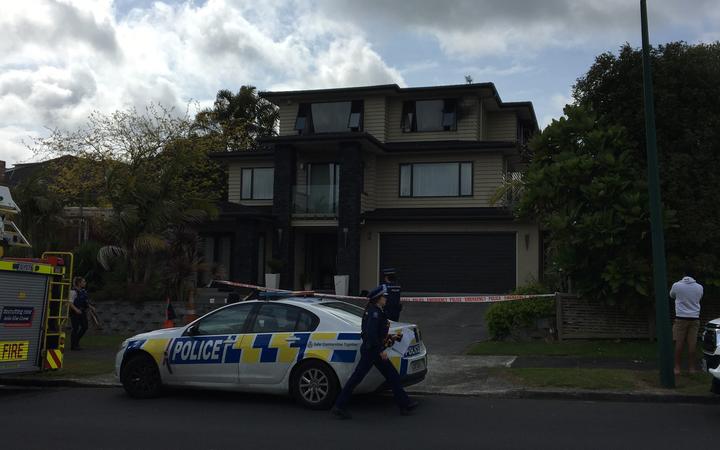