Police have charged a 17-year-old with manslaughter and reckless driving causing injury following a fleeing driver incident in Christchurch. 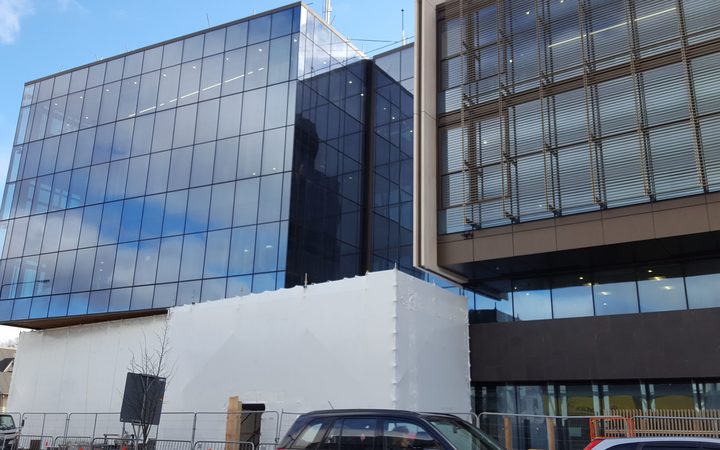 He will appear in the Christchurch Youth Court.

Kenneth McCaul, 64, died when a driver fleeing from police in a Toyota crashed into his Hyundai while he was travelling to his work at Christchurch Hospital, at about 4am on Tuesday morning.

The five occupants in the Toyota were left with critical-to-moderate injuries.

The crash at the intersection of Idris and Glandovey roads occurred after police had signalled a Toyota on Papanui Road to stop because of the manner of driving, and pursued it for four minutes before it crashed.