Warnings for dangerous avalanche conditions are in place for several mountain ranges in the South Island. 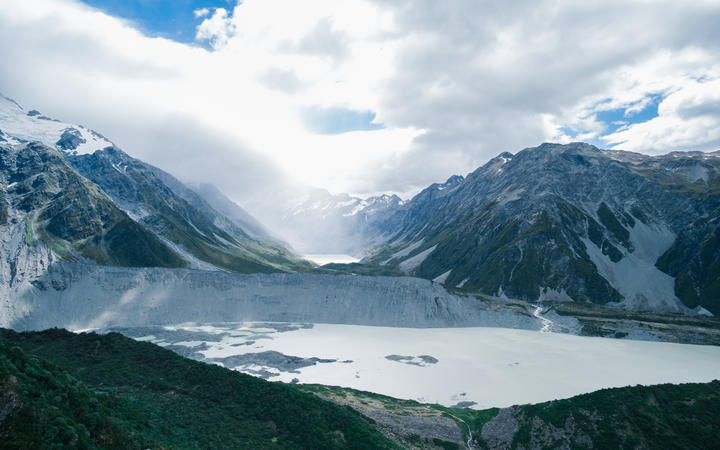 MetService has issued road snowfall warnings and heavy snow watches for parts of the island tonight as a front moves north.

The Avalanche Advisory has issued alerts for dangerous conditions for Aoraki/Mt Cook down to 1200 metres and for high alpine areas in Arthur's Pass, Wanaka and Fiordland.

The advisory said several avalanches that were large enough to bury, injure or kill people have been reported in Aoraki/Mt Cook in the past week.

Similar size avalanches have been reported on the Kepler Track in Fiordland with a few reaching the valley floor in the Milford Track area.

Anyone planning to enter avalanche territory should understand the forecast for the region they'll be travelling in, have the necessary rescue equipment, know how to use it and have the training to avoid uncertain terrain, the Avalanche Advisory said.