The treatment of workers at two Hamilton Super Liquor stores has been described as heinous by the Employment Court. 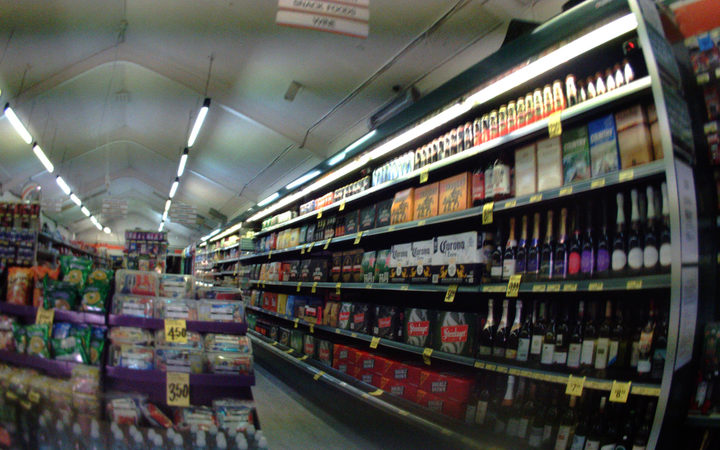 Husband and wife, Paramjeet Singh Parihar and Kuldip Parihar have been ordered to pay a record $200,000 in penalties for serious employment breaches.

This is in addition to $250,470 they have already repaid to 6-former employees for minimum wage and holiday pay arrears.

The court heard that some of them worked more than 60-70 hours a week including public holidays.

They had not been provided with any sick leave, holiday pay or public holiday entitlements.

When the workers took time off, they were either not paid or required to return the money to their employer or make up the time they wer away by working for free.

The employees were migrant workers from India on temporary visas.

Judge Mark Perkins said that as the Parihar's are themselves of Indian descent, the way they treated their workers was even more inexplicable and heinous.

The Parihar's have since sold their two stores in Hillcrest and Flagstaff and do not propose becoming employers again.

Labour Inspectorate Regional Manager Callum McMillan said the case sends a clear message that employers will not get away with taking advantage of vulnerable workes for their own gain.

Mr McMillan said employers must make themselves aware of the legal requirements around wages and entitlements.

Where one ethnic group was employing people of another ethnic group, it added to the vulnerability of workers, he said.

"Migrants in particular are a vulnerable group. They are less aware of what their rights and entitlements are as employees and often they feel pressured because of their visa status not to speak up."

He said it was an area of priority for the Labour Inspectorate, along with other vulnerable groups, like youth workers and other low-paid workers.