A 46-year-old man has appeared in the Palmerston North District Court this morning charged with murder over a shooting in Foxton on Monday. 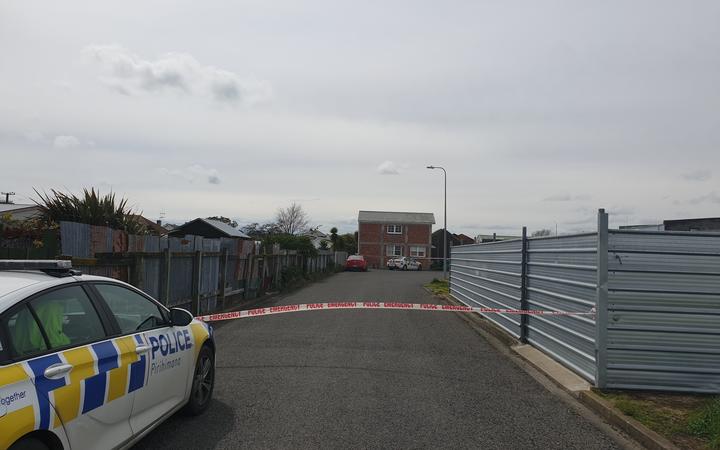 Timothy Macdonald, who was arrested yesterday, has been remanded in custody until 6 November.

Joeroa Rangitawhi Te Rupe, who was 47, died in hospital on Tuesday.