An inquest into the death of a mentally ill man shot and killed by police in Thames in 2015 has heard a doctor who treated him felt his condition was under control. 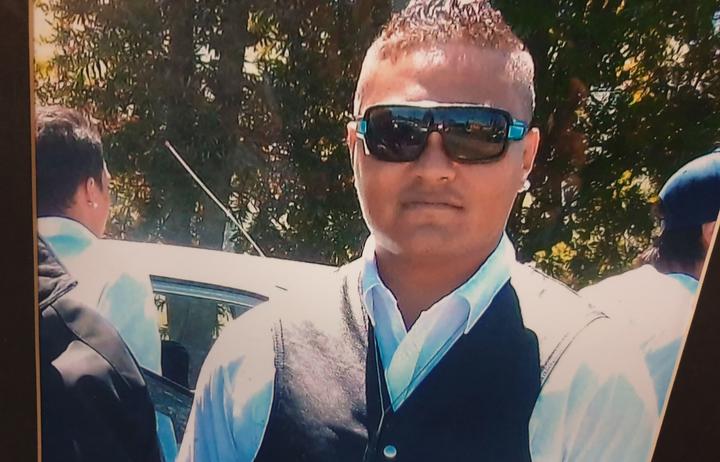 Vaughan Te Moananui, 33, died after confronting police with a gun and refusing to drop it.

His inquest is being held in Hamilton.

It heard that Mr Te Moananui had been admitted to Waikato Hospital's mental health unit on 15 occasions since 2005.

A doctor, who treated Mr Te Moananui and who has name suppression, said he suffered from Schizoaffective Disorder which causes psychosis and depression.

He said Mr Te Moananui had presented well at clinics and was in a good place.

The doctor said hearing that Mr Te Moananui, on the day of his death, was waving a gun about like a taiaha, quoting passages from the bible and saying he wanted to end his life, he is now in no doubt Mr Te Moananui should have been in hospital.

The doctor said had he known Mr Te Moananui had returned to drinking alcohol it would have raised a (red) flag in the care being offered to him.

He said that at his last meeting with Mr Te Moananui, about a month before the shooting, he appeared in a good space, and did not admit to returning to drinking alcohol.

The Inquest heard that Mr Te Moananui had also reduced the dosage of medication he was taking.

He reduced his daily dose of Clozapine from 350mg to 50mg over a 12-month period.

The doctor said that while this was against medical advice, the fact Mr Moananui appeared to be doing well, did not cause him real concern.

The doctor said Mr Te Moananui would not have returned voluntarily to the recommended dose, and the only way to force it would have been to section him back to the mental health unit at Waikato Hospital.

He said that he relied heavily on getting information on any patient from the mental health care worker assigned to them because this person has regular contact with a patient.

The doctor told Coroner Michael Robb that he did not know Mr Te Moananui's mother had raised concern about a rumour her son had started drinking again.

He said had he known it would have raised real concerns as it was crucial information to Mr Te Moananui's care.

The doctor said he did not think they could have done more for Mr Te Moananui.

Mr Robb said he differed on this.

He said the picture he was getting at the inquest was that the time between consultations was about three months.

Mr Robb said it appeared that rather than proactively following Mr Te Moananui up, it had been left to the care worker.