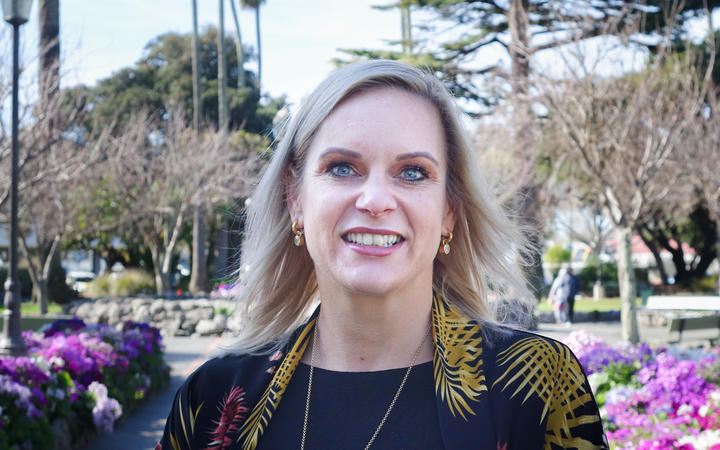 The majority's come as a surprise with many pundits expecting very close result between the two candidates.

Napier saw an increased voter turnout, to 47 percent, bucking the downwards national trend, with the chlorination of water and a new pool bring voters out in force.

Mrs Wise said she was caught out by the result and at the supermarket when she received the news.

"In some regards that was probably quite good because I had to be incredibly composed when I was given the news."

Ms Wise said she was humbled by the result, but it's a clear mandate that Napier residents wanted change on the big issues such as clean, de-chlorinated water, and more consultation over big projects.

Chris Tremain has congratulated Mrs Wise, saying she ran a strong campaign and deserves to win. 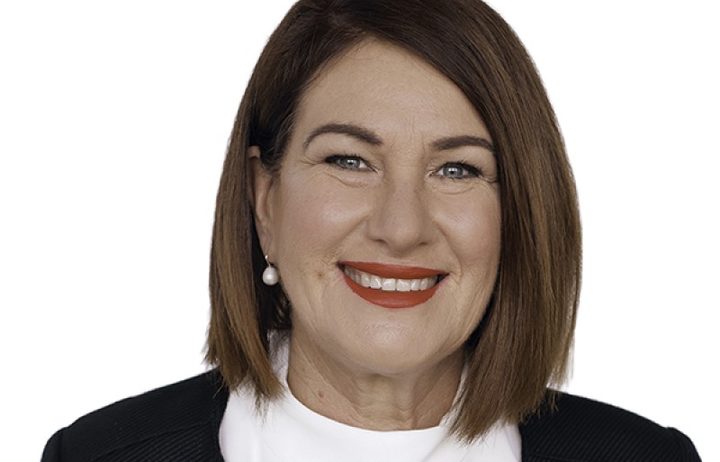 Hastings District Council says the result is based on counting 95 percent of the returned votes, but does not include special or votes returned today.

Ms Hazlehurst said she was "humbled" to win a second term.

She said she's elated at the result, which shows the community's support for the hard work the council is doing to improve its water, housing and create more jobs.

She said that will continue to be her focus in the first 100 days of her second term.

"Our unemployment is the lowest it's ever been for a very long time at 3.8 percent, but ... we still have a lot of people that are reliant on benefits and we need to find opportunities and roles for everybody."

Defeated candidate Damon Harvey said he was disappointed with the result, but is grateful for the support he did get, and sent his congratulations to Mrs Hazlehurst.

Mrs Walker has a vote margin of more than 4200 votes, over her rival Darcie Meremere Tū Ahiahi Scowen.