The Transport Agency has named Nicole Rosie as its new chief executive, starting in February next year. 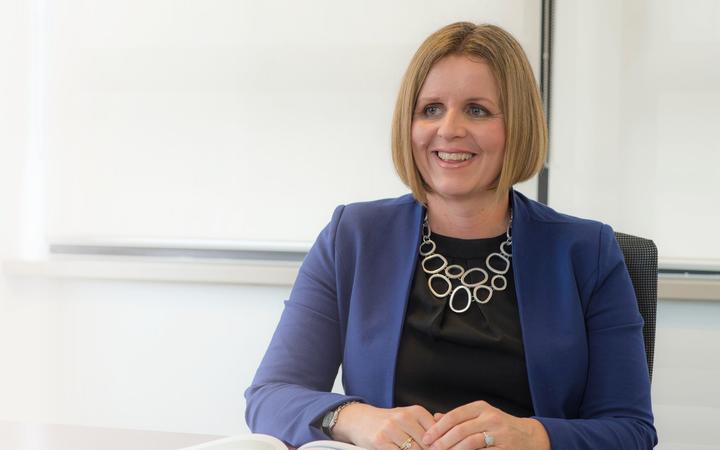 Mr Ratcliffe has agreed to remain in his interim role until next year.

She used to work for Toll and Fonterra.