A body has been found in a stream in the Christchurch suburb of Hillmorton, and police believe it is a woman who was reported missing earlier this week. 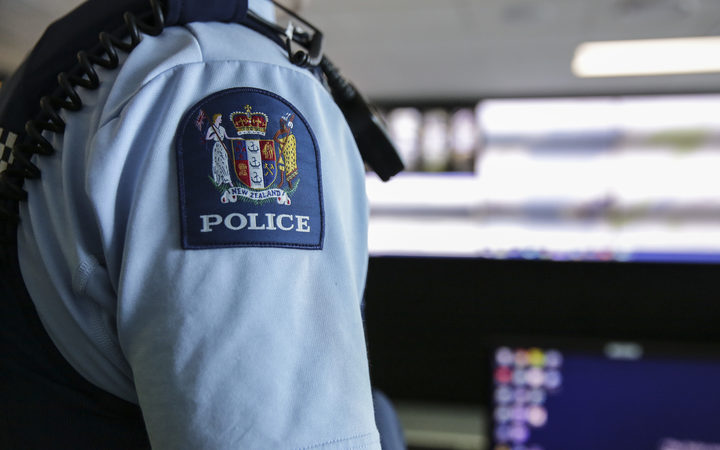 On Monday the 63-year-old woman was reported missing and police said she had a number of health issues and there was a serious concern for her welfare.

Police said formal identification of the woman found in the stream was underway and the death was not thought to be suspicious.