Police say the elderly woman who was found dead on Tuesday in her West Auckland home likely died from a medical event unrelated to a burglary also at her house. 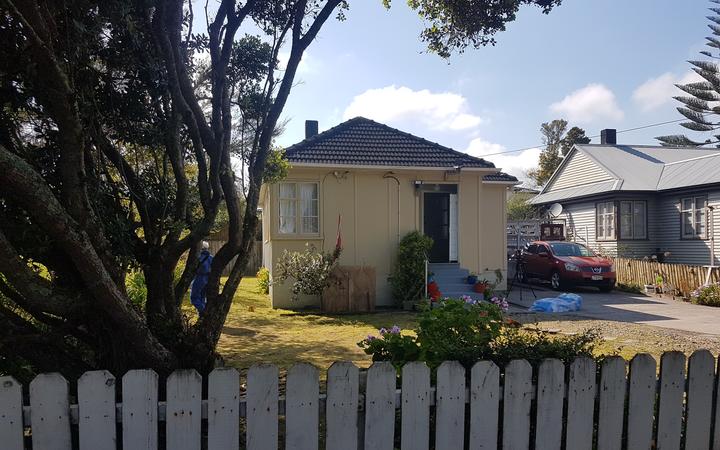 She was Rampiari, of Auckland.

Police think the 82-year-old's Avondale home was burgled on Tuesday between 10:30am and 3:30pm, and a number of items including jewellery were stolen.

They have released pictures of a necklace hoping it can be found. 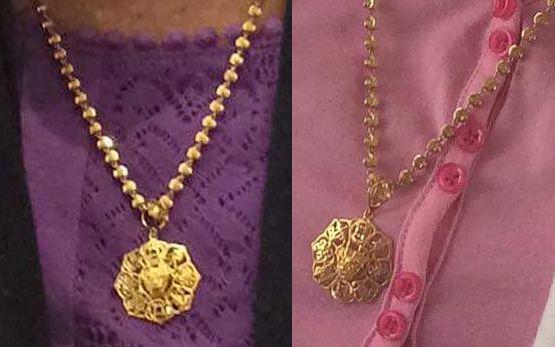 Police are asking the public's help locating this necklace, which belonged to an Avondale woman who was found dead in her home. Photo: Supplied

Police have not said when they think Mrs Rampiari passed away.

Acting Detective Senior Sergeant Mark Franich said there was no evidence to link her death to the burglary, but they will keep an open mind as their investigation continues.

They want to talk with anyone who witnessed suspicious activity on Tuesday between 10am and 3:30pm in the St Georges Road area.