Frustrated senior doctors have complained to their district health board bosses and others about poor vital facilities at Palmerston North Hospital. 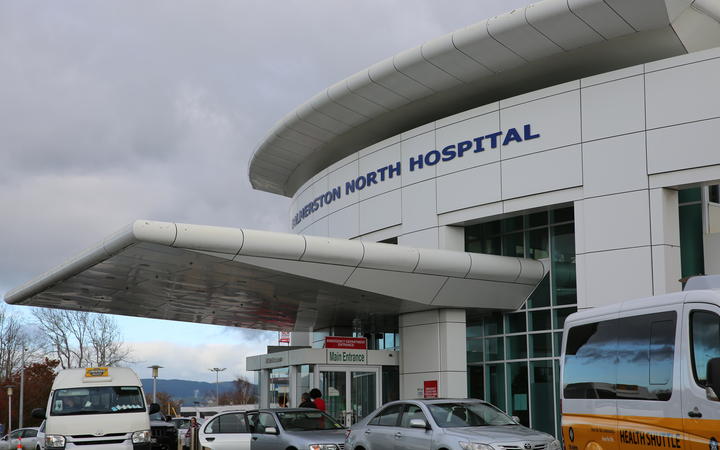 The letter was sent by the Combined Medical Staff Executive group on behalf of senior medical officers at the hospital. It was also copied to the Health Minister David Clark, the head of the Health Ministry, Ashley Bloomfield, and board members at the MidCentral DHB.

A copy of the letter has been obtained by RNZ News. It said the letter was backed by 80 senior doctors working for the DHB who had met to discuss "the crisis arising from delays in building the new acute services block and clinical services block. The lack of adequate facilities is placing enormous strain on all staff trying to deliver healthcare in such circumstances."

The letter added the crisis was affecting the doctors' ability to meet the surgical and medical needs of the people of the Manawatu. It added: "In short, we cannot assure the safety, dignity and comfort of care provided to our patients when faced with such physical constraints."

Of particular concern were the insufficient and poor quality operating theatre space, the emergency department, or ED, and the intensive care unit. The letter said the hospital has the lowest number of operating theatres per capital in New Zealand, excluding its Cancer Services cover.

'Some of most under-served in New Zealand'

It added non-urgent surgical patients were "some of the most under-served in New Zealand. This is simply not good enough for the thousands of people needing surgery in our region".

This meant that "the number of unwell patients needing care who present to ED and are leaving without being seen due to lengthy delays is increasing".

The intensive care unit was too small, lacked sufficient beds and was poorly located on the top floor of a building at risk in a major earthquake.

"The crisis in our facilities and the decisions and delays in rectifying the situation over a number of years has also led to low levels of trust and confidence in the chief executive officer (CEO) and Board from the senior medical staff," the doctors said.

The doctors added they wanted "effective, open, honest and accountable leadership from the CEO and the Board as a matter of urgency and priority". They also called for firm timelines toward facilities rebuilds. 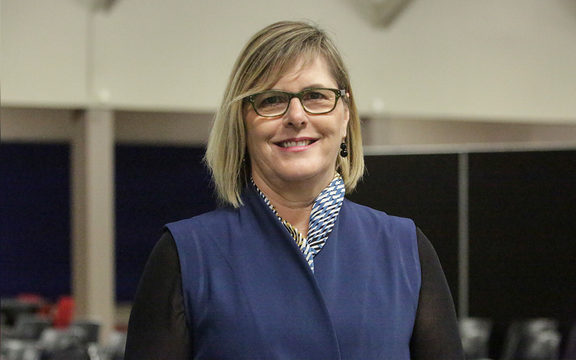 The health board's chief executive Kathryn Cook told Morning Report management is working as fast as it can to find solutions, but the situation is complex.

"The facilities are poor and what it means is the clinicians, including our doctors, have to work really hard to ensure they're delivering good quality care. It puts pressure on them and they're feeling that."

She said doctors are handling a high workload to ensure good quality patient care is being delivered in facilities that don't meet the grade.

Two extra theatres, a new cardiac catherisation lab and some new procedure rooms for bowel screening were planned and other concerns were being discussed with clinicians.

Management is also exploring the use of some prefabricated pods to relieve pressure on the emergency department, which has seen a 6 percent increase in patient numbers over the last year.

When they were admitted to hospital, there weren't enough beds.

Ms Cook said a new acute hospital block is a decade away but Palmerston North really needs a new hospital.

DHB 'has been penalised'

RNZ was told some doctors felt the DHB had been penalised by having looked after the ageing buildings, whereas others that may not have done such a good job of keeping buildings painted and in reasonable shape were "rewarded" with a hospital rebuild, such as in Dunedin.

The doctors said they did not know how long MidCentral may have to wait for a hospital rebuild but were concerned for the people in the region if it was another five or 10 years.

RNZ understands the Ministry chief executive, Ashley Bloomfield, visited Palmerston North Hospital and met with the board and others after the letter was sent. 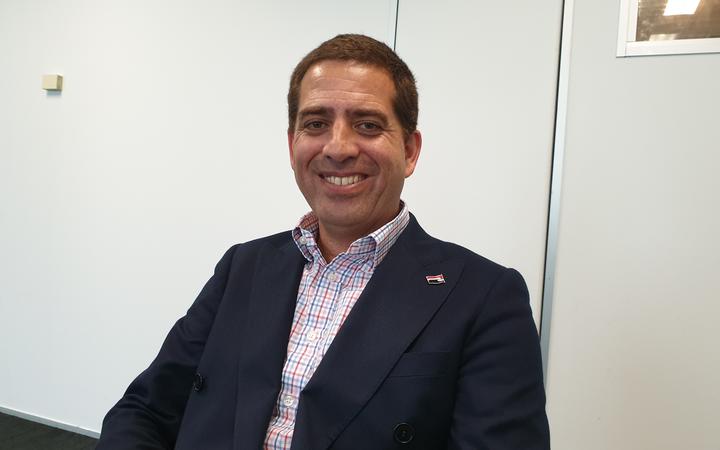 The chairperson of the Combined Medical Staff Executive group, Curtis Walker, said the facilities were inadequate and it was affecting patient care.

He said: "Clinical staff want to see and treat patients and because of the state of the facilities we have felt increasingly frustrated that we haven't been able to do that."

He said a "constructive workshop" had been held since the letter was sent, so everyone understood the issues and how senior doctors could contribute to the improvement in facilities..

He said there was now a plan and a timetable.

"We've got a plan, we've got a timetable and we've had a number of meetings with the chief executive and the executive leadership team which gives me confidence that they have heard and are advocating for that plan."