One person is in custody following an incident in rural Canterbury. 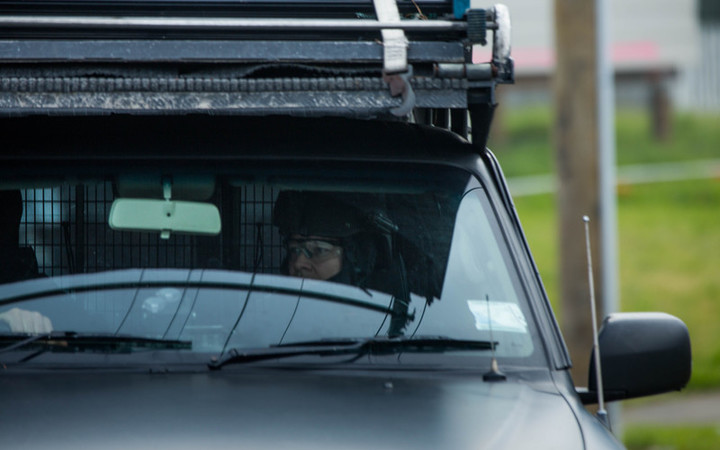 Armed police were called to Glentunnel about 11am this morning.

A police spokesperson said officers closed a section of Wairiri Road near the Selwyn River Bridge, although the road was now reopened.

An eyewitness told RNZ that he saw a motorhome blocking the Selwyn River Bridge in the town.

He said armed police have blocked off the area around the motorhome, with ambulances and fire crews also on site.