Buyers were charged up to $52,000 more than the affordable housing limit by the Auckland company accused of making them pay extra for driveways and basic landscaping. 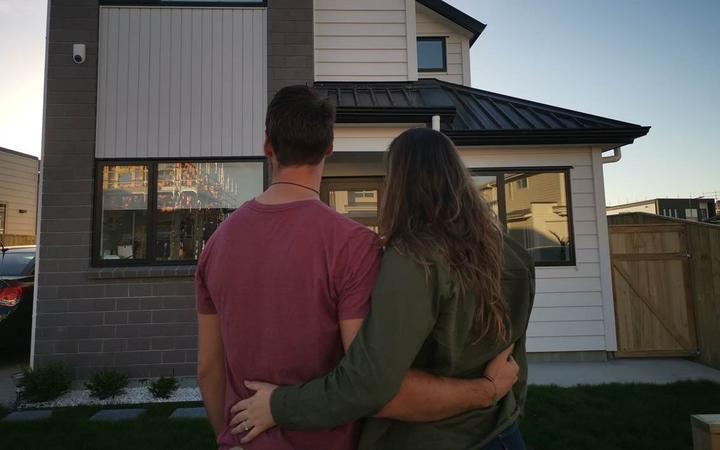 Buyers were charged extra for the driveway and landscaping on their property Photo: Jonathan Jansen

New details have emerged in the case of Imperial Homes, which is facing 42 charges of breaching the Resource Management Act at its development at Hobsonville Point.

The company, its directors Andy Zhu and Mei Lin and sales agent Vanessa Ward, have appeared in the Auckland District Court for the first time.

The Auckland Council, which laid the charges, said that by billing people separately for the landscaping the company breached affordabilty and planning rules.

The charges related to seven homes in their Scott Point development.

The homes were built in a Special Housing Area, where developers were obliged to provide a certain amount of affordable homes as part of their consent.

Earlier this year, Mr Zhu said the affordable homes cap applied only to the house itself and the company was entitled to charge more.

But several home owners had disagreed, saying they were told they had no choice but to pay for the extras and asked the council to investigate.

They did not enter a plea and their case has been remanded to the Environment Court where it will be heard.