A Kaitaia local says there's a hefty police presence at a creek where an unidentified body has been found. 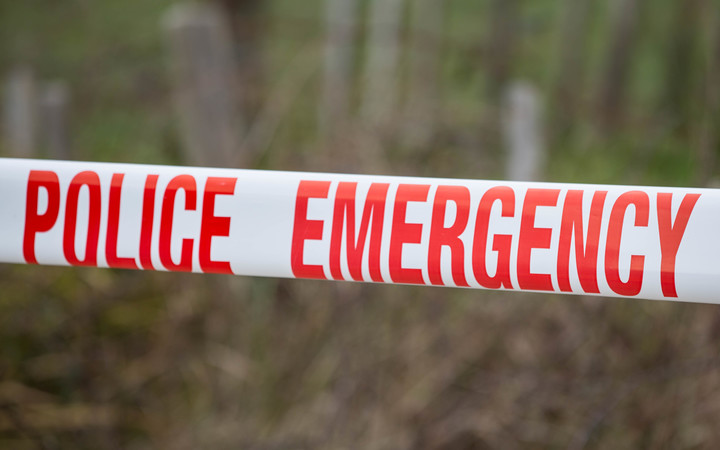 Police were called to the scene near Allen Bell Drive in Kaitaia just after 1pm.

They are treating the death as unexplained.

Part of the street was cordoned off while officers retrieved the body.

Alan Smith, a back practitioner who was working in the neighbourhood at the time, said lots of people were trying to see into the street.

"We can just see the police cars right across the road diverting people. I can't see round the corner but both ends of the road are blocked off.

"I was hearing from my clients that they weren't able to get onto the other end of the street either - it was blocked both ends and I also heard a helicopter go over about two hours ago."

A scene examination is underway.