Two people have critical injuries after a car hit a power pole in Dunedin this evening, and firefighters are still helping to cut one free from the car. 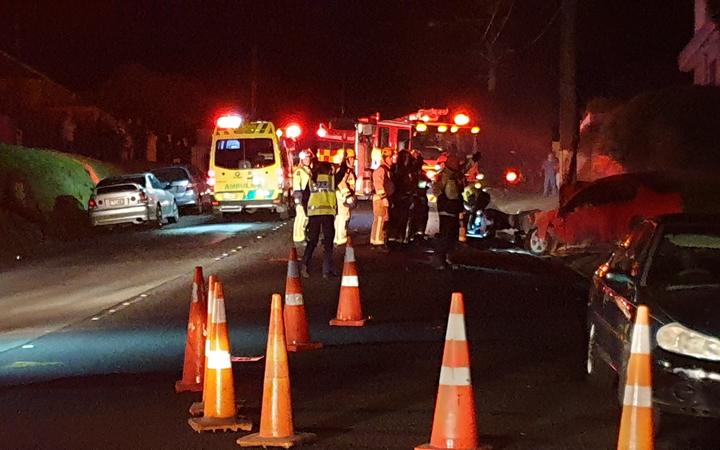 Emergency services were called to the crash on Corstorphine Road, in South Dunedin, about 8.50pm.

A Fire and Emergency spokesperson said the car had caught fire after hitting the power pole, but members of the public managed to put it out.

One person has been cut free from the car, but a second person is still trapped.

Diversions are in place and motorists are asked to avoid the area.

The serious crash unit have been advised.