The government says the record number of nurses working in New Zealand is thanks to its initiatives and funding increases. 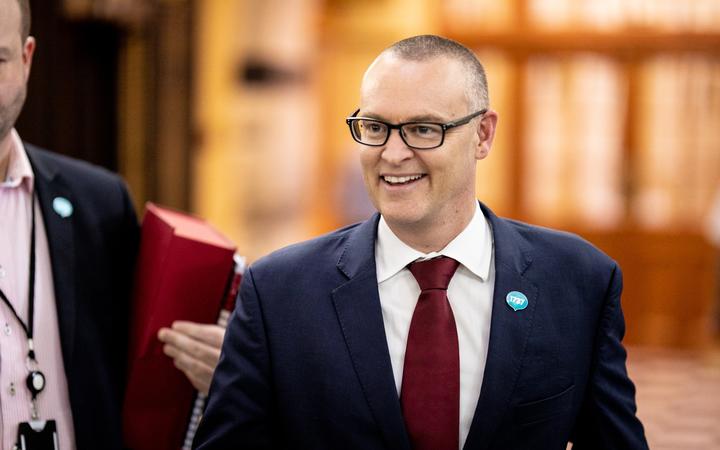 "Unfortunately, nursing was among a number of key health workforces which the previous government did not support enough to keep pace with increasing population and demand for services," Dr Clark said.

"As a result, our nurses came under increasing pressure including limited pay and unsafe conditions."

He said increased government funding for DHBs has led to a boost in nurses' pay and better investment in their training.

Dr Clark said the impact of nine years of neglect from the National government will take longer to fix than one or two Budgets.

"This is a step along the way. It's meaningful progress, but after years and years of underfunding, it will take a number of years to rebuild these workforces to a level that we think is sustainable in the long term."

Dr Clark visited Dunedin Hospital today to thank staff at the Southern DHB for their work and hear about new initiatives.

"That includes the DHB's new enhanced training programme for theatre nurses, based on a similar programme at Auckland DHB, helping these graduate nurses get off to a great start in their careers," he said.

"Along with transforming our mental health services and our unprecedented investment in hospital buildings, our workforce development programme is a key part of our plan to ensure health services can deliver the high quality of care all New Zealanders deserve, now and into the future," he said.

Michael Woodhouse, National's spokesperson for Health, said any new nurses starting a career would have done their training under the previous National government.

"The reality is, DHBs are in deficit and the Minister isn't doing anything about it," Mr Woodhouse said.