A contract milker and an Invercargill farming business have been fined for mistreating more than 100 cattle. 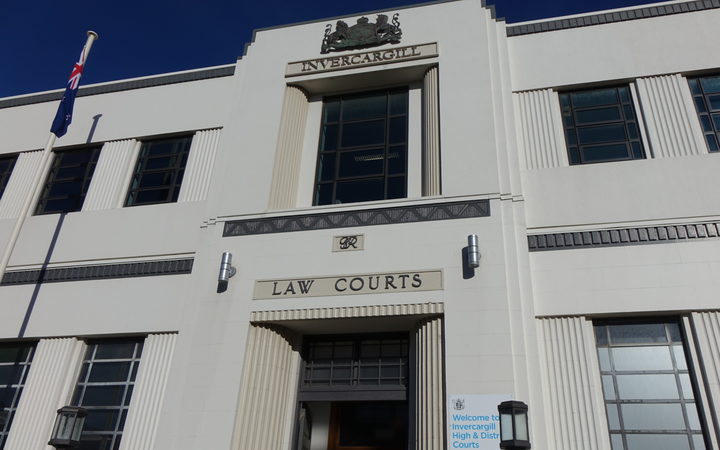 The company was fined $4500 while Wouters was given a $5000 fine in the Invercargill District Court yesterday.

Ministry for Primary Industries' inspectors and a vet visited the property in February and found 101 cattle with broken tails.

He said the animals would be in discomfort and pain for the rest of their lives.