Waikato police are appealing for any sightings of a Ngaruawahia man who has been missing for a week. 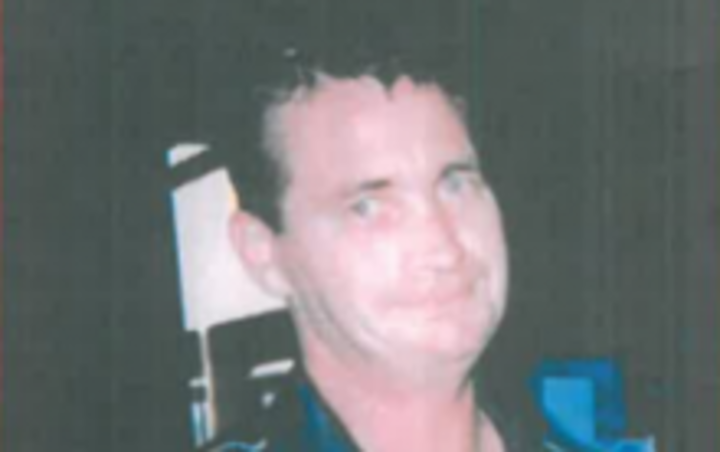 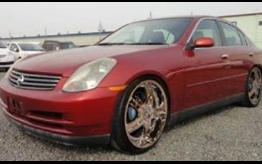 Police are concerned for his wellbeing as his lack of contact with his family is out of character.

They said there had been an unconfirmed sighting of Mr Murdoch's red/maroon coloured 2001 Nissan Skyline on Saturday 28 September.

They said anyone with information on Mr Murdoch's whereabouts should contact Huntly Police or anonymously by calling Crimestoppers on 0800 555 111.