A 51-year-old Christchurch man has been arrested and charged with the murder of missing Halswell man Michael McGrath. 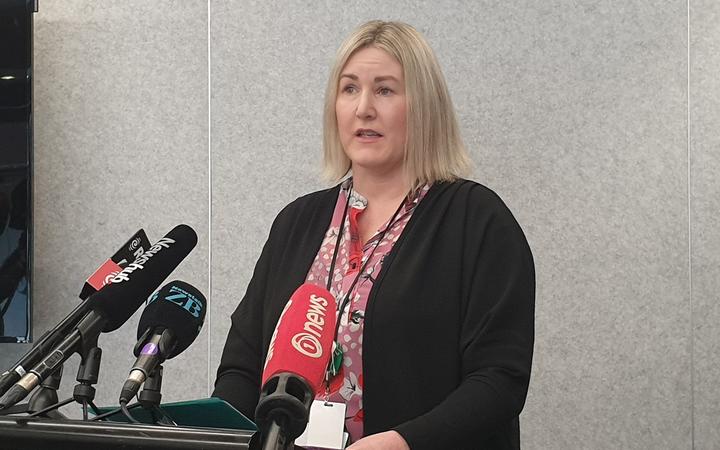 The arrest comes after two years and four months after Mr McGrath's disappearance, which triggered an exhaustive search for the builder that centred on the Halswell area in Christchurch.

Detective Inspector Kylie Schaare announced the breakthrough in the police investigation this afternoon and said Mr McGrath's family were now coming to terms with their worst fears.

"Our thoughts are with the McGrath family today as they come to terms with the fact that the arrest confirms their worst fears," he said.

"While Michael's family were realistic that he would not be found alive, I am sure a small part of them hoped they were wrong.

"They and those who were close to Michael will be grieving and processing today's arrest." 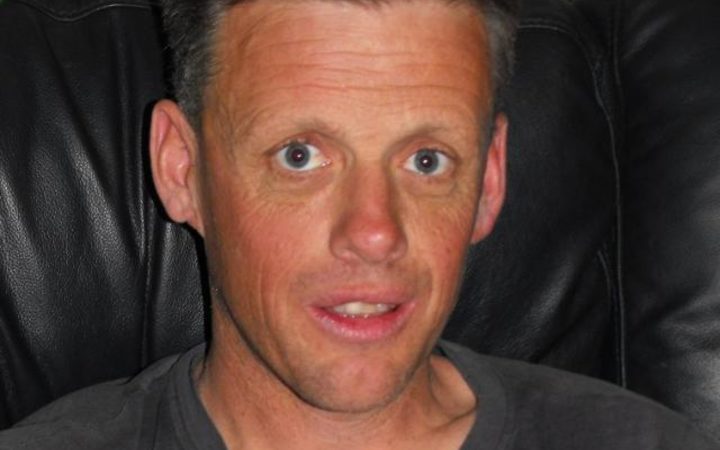 Michael McGrath was last seen at his home in the Christchurch suburb of Halswell on 21 May, 2017. Photo: NZ Police

Detective Schaare said because the case was now active and a judicial process would follow, no more details would be released about the investigation or the person arrested.

He said the family of the accused would also be processing developments.

"Through no fault of their own they have found themselves in a very difficult situation and I ask for their privacy to be respected," he said.